The Sumner Quarantine Nark Association shares photos of people breaking lockdown restrictions on its Facebook page of the same name.

The most recent post today featured a surfer out trying to conquer the unusually empty Sumner waves. 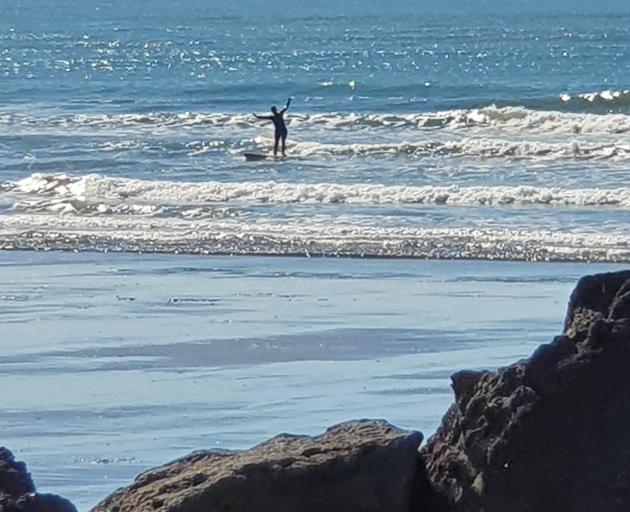 BUSTED: This surfer rides against the tide of public opinion - in Sumner - during the Covid-19 lockdown. PHOTO: Supplied

Under level four lockdown restrictions, all water-based activities such as surfing are prohibited as they may require search and rescue services.

On Saturday, a post warned: "Children playing on the playground by the clock tower this morning. It's probably riddled with Covid now so keep away from the area."

A day later, the association warned about someone in a "white sedan throwing chicken nuggets at pedestrians".

"As if we didn't have enough to worry about right now. Chicken nugget had one bite was taken out of it and no sauce. Keep your head on a swivel," the post read.

The official spokesperson and founder of the association said: "I guess it's not an official rule, but I'm pretty sure (Dr Ashley) Bloomfield wouldn't be too impressed with people throwing chicken nuggets at pedestrians."

The association was founded at the beginning of the first nationwide lockdown in March 2020.

One commenter said the page was the highlight of the last lockdown.

The spokesperson said the page was just "satire" and it "spawned from boredom during the first lockdown."

"Most of the posts are mocking a lot of comments I had seen on news articles during lockdown number one. A bit of satire, which most people got a laugh out of, but some not so much," they said.

Most of the early posts targeted those who drove to the Sumner esplanade to head out for a surf, a bike ride, a run or a walk. 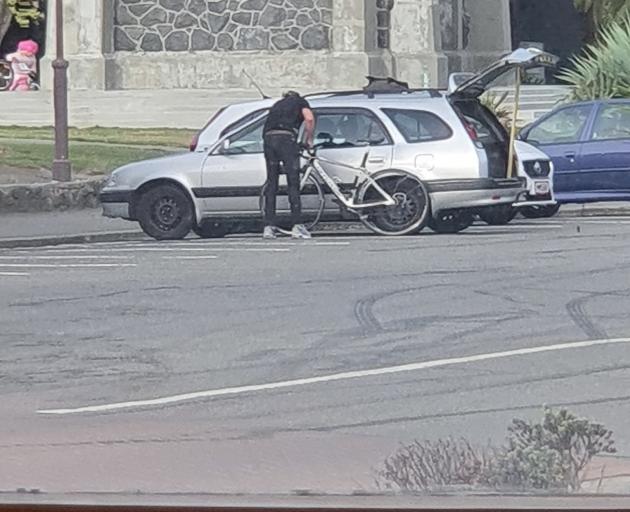 EASY, RIDER: A cyclist, potentially from outside the area, prepares to get on the saddle in Sumner. PHOTO: Supplied

The spokesperson said people driving across town to go surfing was the most common lockdown rule broken last year.

"This time around, it's a lot better but there are definitely loads of people driving in from other suburbs (this is what a police officer told me so I'm not just making assumptions here)," they said.

Sumner resident Charlie Hudson said in spite of the negative connotations surrounding the "nark" name of the page - it was "definitely working" in encouraging people to obey lockdown rules.

"I know many people are not choosing to go for a sneaky swim or surf because they know they will be discovered," she said.

"The page is a good tongue in cheek reminder of the rules."

There are a few people working behind the scenes on the page but they choose "quality over quantity" regarding the posts they share.

The spokesperson said during this lockdown there were few people submitting anything serious, rather people were "mostly dobbing their mates in and fabricating stories in the name of humour. "

"As far as I am aware everything posted is 100 per cent true including the post about the chicken nugget-throwing," they said.

"I would like to thank Marnie Kent for inspiration, she does an excellent job of moderating the countless other Sumner Facebook groups. Secondly, I'd like to thank anyone named Karen. And lastly, if you don't have a sense of humour, please unfollow the page." 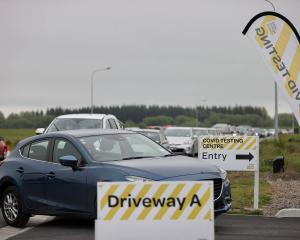 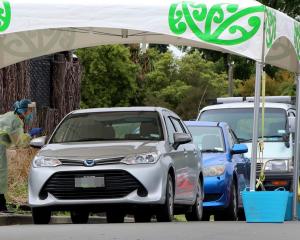 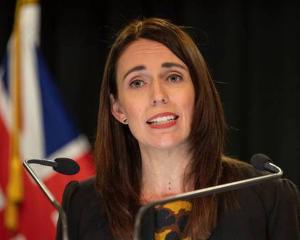 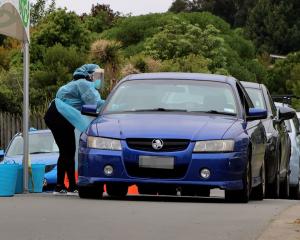 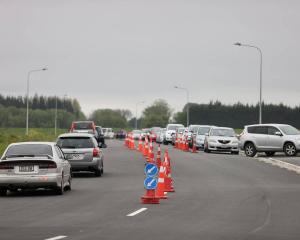 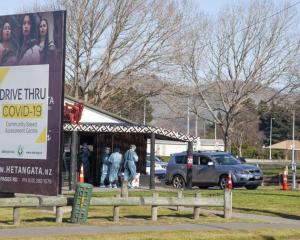