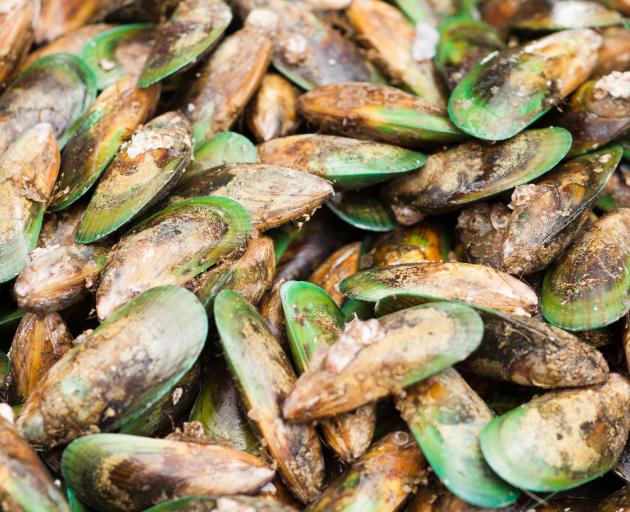 Photo: Getty Images
People are being warned not to collect or eat shellfish from a large section of Christchurch's coastline because they may contain a nasty toxin.

Canterbury Medical Officer of Health Dr Anna Stevenson said shellfish should not be collected from between Sumner Head and East Head at Okains Bay, including Lyttelton Harbour.

Routine tests on shellfish samples taken from Port Levy have shown levels of diarrhetic shellfish poisoning toxins above the safe limit of 0.16 mg/kg set by Ministry for Primary Industries.

Anyone eating shellfish from this area is potentially at risk of illness.

She also warns that cooking shellfish will not remove the toxin.

“Symptoms of diarrhetic shellfish poisoning typically appear within half an hour and can last for 24 hours.”

Poisoning symptoms may include:

Stevenson said pāua, crab and crayfish may still be eaten if the gut has been completely removed prior to cooking, as this is where the toxins accumulate.

"If the gut is not removed its contents could contaminate the meat during the cooking process.

“If anyone becomes ill after eating shellfish from an area where a public health warning has been issued, phone your usual general practice team 24/7 and they can advise you what to do and where you can receive care if required. If it’s an emergency phone 111.

“You are also advised to contact Community and Public Health on (03) 364 1777 and keep any leftover shellfish in case it can be tested,” said Stevenson.