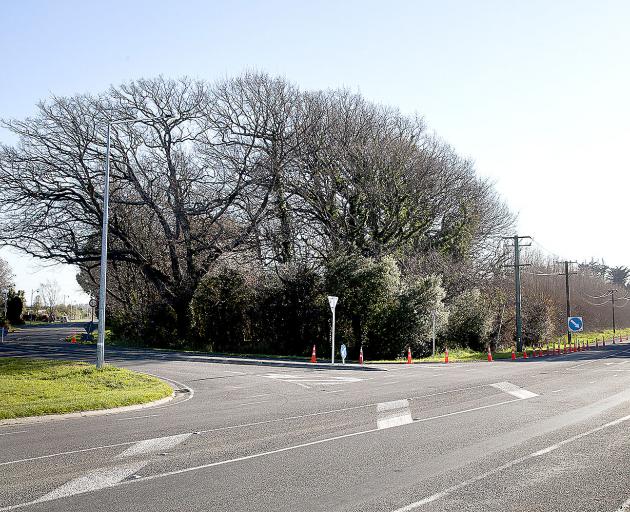 Banbury Park will have 60 large rest home and hospital suites, 20 dementia suites, 40 serviced apartments and 200 independent and serviced houses with a range of architectural designs.

“This will be an exciting and expansive concept, well suited to the rural surroundings of the area. The houses and common facilities will be attractively designed by award-winning architect Kerry Mason with good spaces between the units and no building more than two storeys,” executive chairman John Ryder said.

CEO Simon O’Dowd said Halswell was rapidly expanding and the retirement village would fulfil a need for older residents wanting to stay in the area or move there.

Qestral owns Alpine View Village in Burwood and is developing the Burlington Village in Redwood, with “new generation concepts,” including electronic healthcare monitoring and more connectivity between residents. 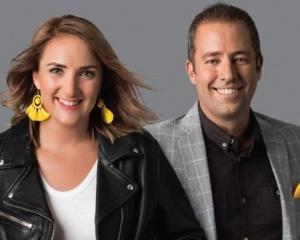 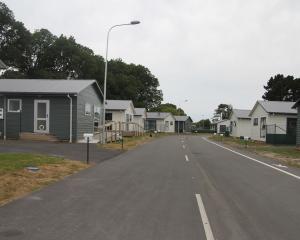 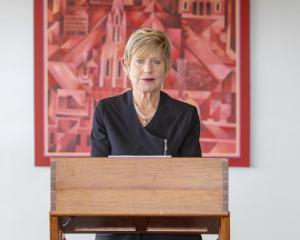 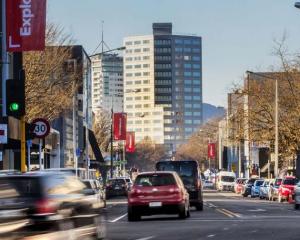