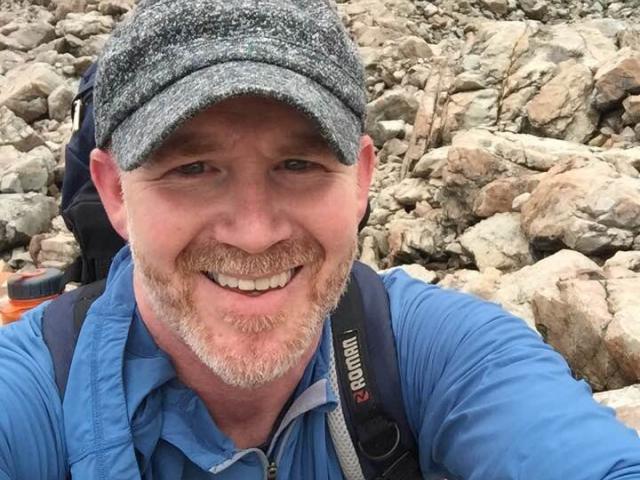 Lee Sampson has been sworn in as the Spreydon-Cashmere Community Board's new deputy chairman after serving as a general board member for the last three years.

A new deputy has been sworn in to help lead the Spreydon-Cashmere Community Board.

The role will stay with an experienced campaigner after returning board member Lee Sampson was made deputy chairman for the next three years at its first meeting on Wednesday. Karolin Potter was also voted in for another term as chairwoman. Both were unanimously elected.

Mr Sampson said it was “pleasing” board members haddecided his work last term was good enough for him to step up to the deputy chairman role.

“For me, it’s really good to be recognised by your peers and kind of recognise the work that I’ve put in over the last three years,” he said.

“I’m actually really, really looking forward to working with Karolin, because she’s an experienced chair, and working with the community for the next three years.”

He said his work ethic and willingness to help people in the community no matter how large or small their issues may be is one reason he was elected to the role.

Ms Potter is excited to start working on the issues she has been focussed on for the last three years, including improving disability access across the city’s south.

“I just want us all [the board] to use our responsibilities for the betterment of the community.”

She said she loves the job and has earned the confidence of board members and the residents she serves.

“I have an obvious enjoyment for the job and I think people recognise that when they see me working. I like meeting the community, I enjoy working for them, I like going out and talking to them. I think there may be some recognition that I’m genuine about trying to do my best for them.”

Meanwhile, the Linwood-Central-Heathcote Community Board also held its first meeting of the term last Monday.

Sally Buck was unanimously re-elected chairwoman and Alexandra Davids will take on the role of deputy chairwoman for the first time.