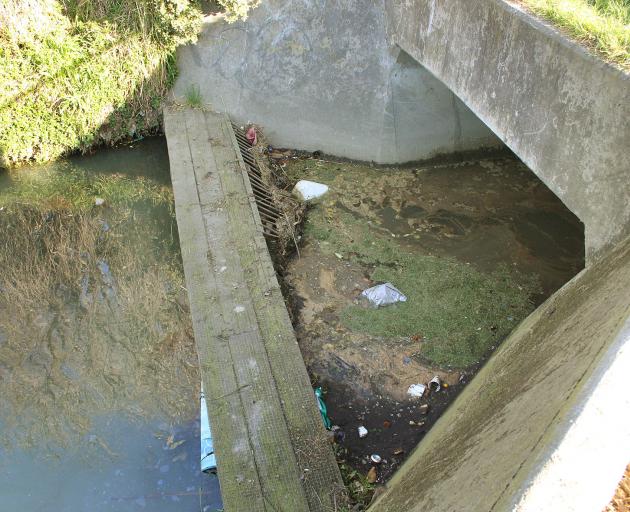 The Linwood Canal. Photo: Geoff Sloan
New data shows the water quality in some of the city's rivers, streams and harbours is getting worse.

The Christchurch Surface Water Quality Report 2021 includes 11 new monitoring sites set up to give Christchurch City Council a better understanding of the state of rivers and streams.

Council waterways ecologist Dr Belinda Margetts said the report is an analysis of monthly data collected at 51 sites across the city and Banks Peninsula last year.

The results for most of the sites had remained steady since 2007, said Margetts, who leads the research.

However, the water quality at some sites had improved while others had deteriorated, she said. 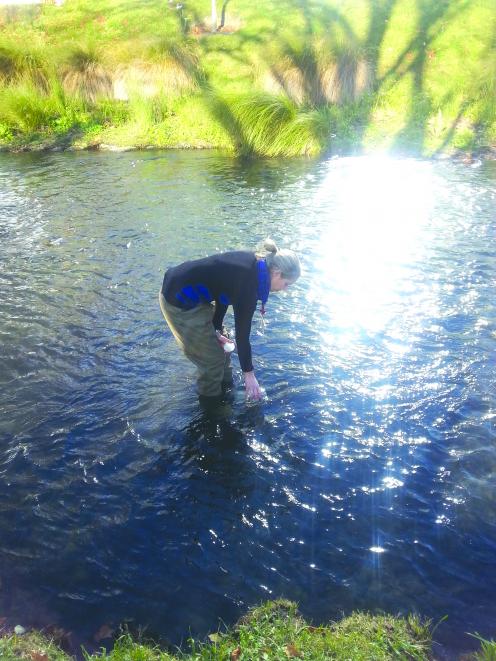 "The Huritini-Halswell River catchment did not meet many of the water quality standards and recorded the poorest water quality," Margetts said.

"One of our new monitoring sites, Nottingham Stream, has highlighted that this waterway has poor water quality.

"This wasn’t on our radar before and its poor water quality will be due to contaminants entering the waterway from both urban and rural land use."

The council uses the water quality information - along with sediment quality and aquatic insect data - to create waterway report cards for each of the city’s five main river catchments. The catchments are given scores from ‘A’ (very good health) to ‘E’ (very poor health).

No waterway has scored an A or an E over the past three years. The Ōtūkaikino River catchment again recorded the highest score (B), Pūharakekenui-Styx River catchment scored a C and Ōtākaro-Avon River, Huritini-Halswell River and Ōpāwaho-Heathcote River catchments all scored Ds.

"Our waterways are contaminated with run-off from hard surfaces such as roofs, driveways and roads, and with faecal contaminants from waterfowl and dog droppings," she said.

"The council, other organisations and landowners are working hard to improve the health of our waterways, especially through improving the quality of the water and carrying out restoration projects, but it may take many years to see this work flow through to a big improvement in water quality."