No resignations at mental health facility since deadly attack in Christchurch

The scene of the fatal stabbing on Cheyenne St in Sockburn. Photo: Kurt Bayer
There have been no resignations at a mental health unit in Christchurch since a patient on community leave allegedly murdered a mother-of-four in a random street stabbing.

Laisa Waka Tunidau, 52, had caught the bus home from work and was metres from her house on Cheyenne St, Sockburn, when she was allegedly attacked about 4.20pm on Saturday.

Canterbury District Health Board chief executive Dr Peter Bramley has confirmed the 37-year-old man accused of her murder was a patient of the DHB's specialist mental health service at Hillmorton Hospital who had been on community leave.

Other media have reported several staff members have resigned from the hospital since the incident. 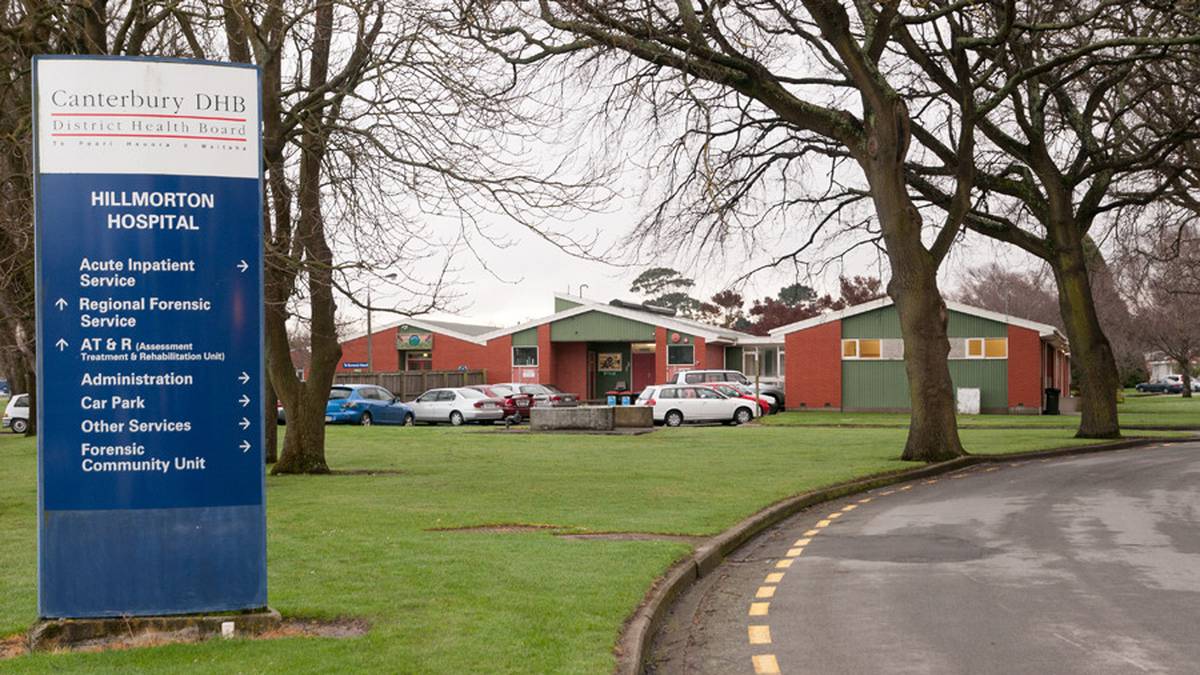 Hillmorton Hospital. Photo: File image
But a statement from Jo Domigan, interim chief people officer of Te Whatu Ora - Waitaha Canterbury, which has replaced the CDHB, said there have been no resignations from the forensic mental health service since the incident.

"We are working with all affected staff and have support in place," she said.

A full review has been launched by DHB bosses following the incident.

The CDHB announced it is carrying out a review after days of questions into how the 37-year-old man was allowed into the community.

Tunidau's s 11-year-old son has reportedly been left "traumatised" after watching emergency services try to save a woman outside his family home, and not then knowing it was his mother. 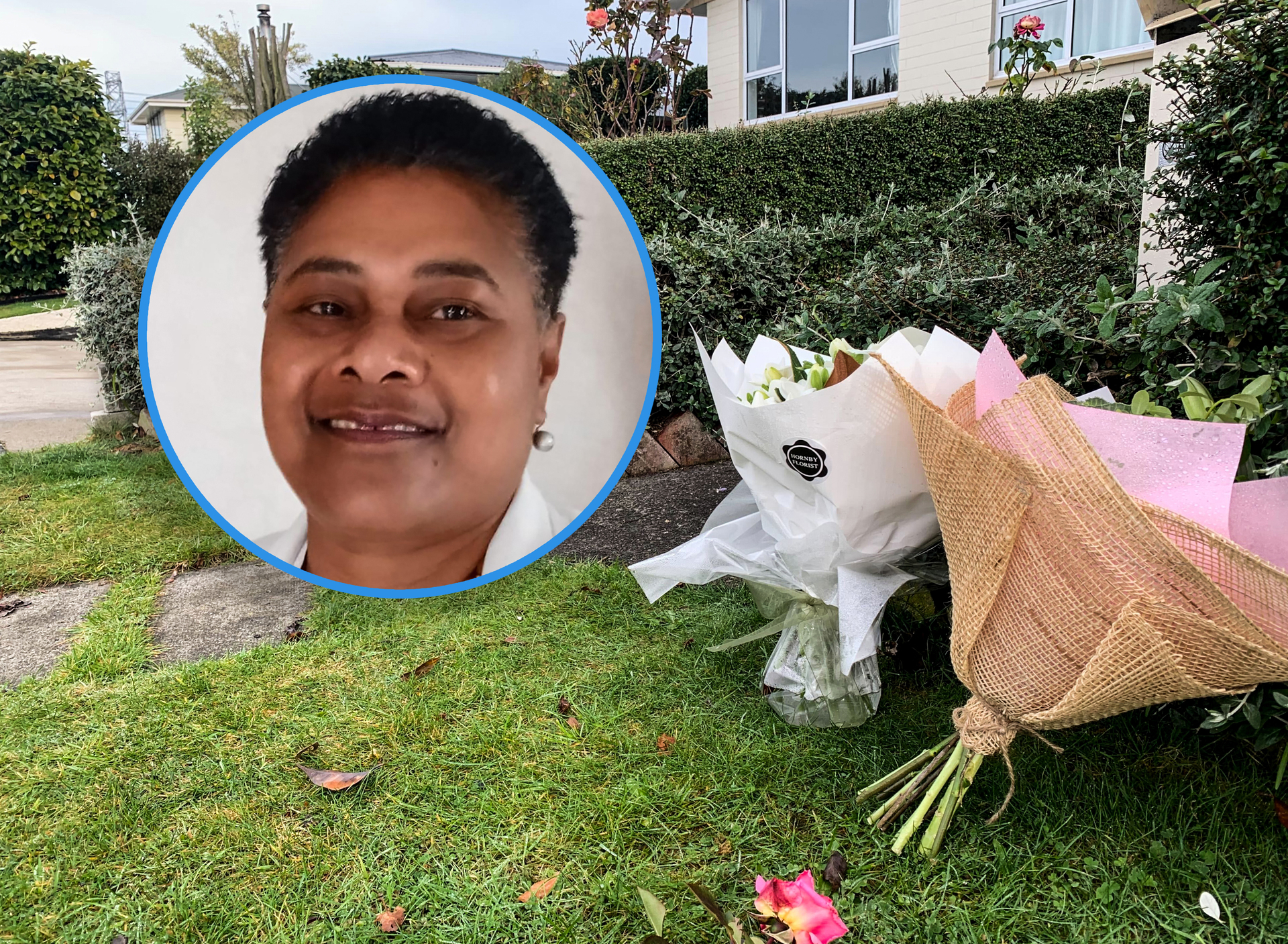 Laisa Waka Tunidau. Photos: Facebook
On Monday, the man charged with Tunidau's murder appeared in court and was remanded in custody.

A judge ordered reports to assess the man's mental health.

But there are unanswered questions around how the man was released from the mental health unit.

Christchurch-based National MP Gerry Brownlee said the review needs to make it clear where the failings were.

Brownlee said someone made the decision to let the man out despite his dangerous circumstances.