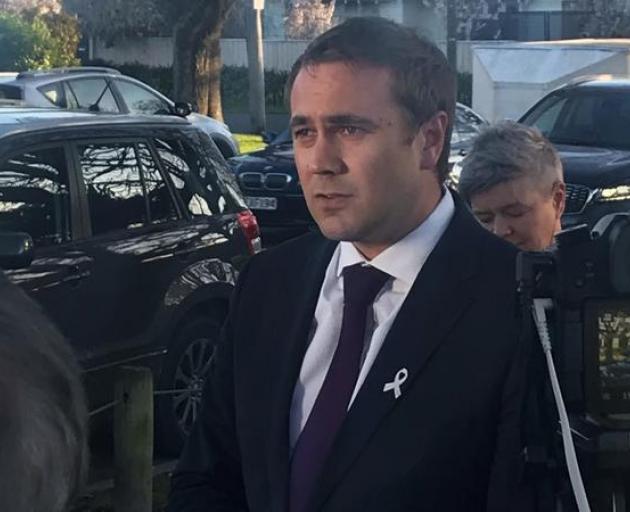 Deon Swiggs. Photo: RNZ/Eleisha Foon
The Ombudsman is investigating a complaint against the Christchurch City Council - made by an ousted councillor.

Deon Swiggs has complained about the council's actions in relation to complaints made against him during his time as a councillor.

Swiggs was voted out in October, after claims he sent inappropriate messages to people as young as 13, and insisting on hugs instead of handshakes.

He denied the allegations of misconduct.

The complaint to the Ombudsman was lodged by Swiggs on 21 January, and was confirmed by the council on Friday.

"The council is co-operating with the investigation but is unable to make any further comment at this stage," a council spokesperson said.

A spokesperson for the Ombudsman said they are investigating a total of eight complaints against the council, but would not be drawn to individual cases.

After the result, Swiggs' supporters tried to declare the election result as void and lodged a petition in the Christchurch District Court in November.

But the following month, the Christchurch District Court ruled that the outcome of the election was valid.