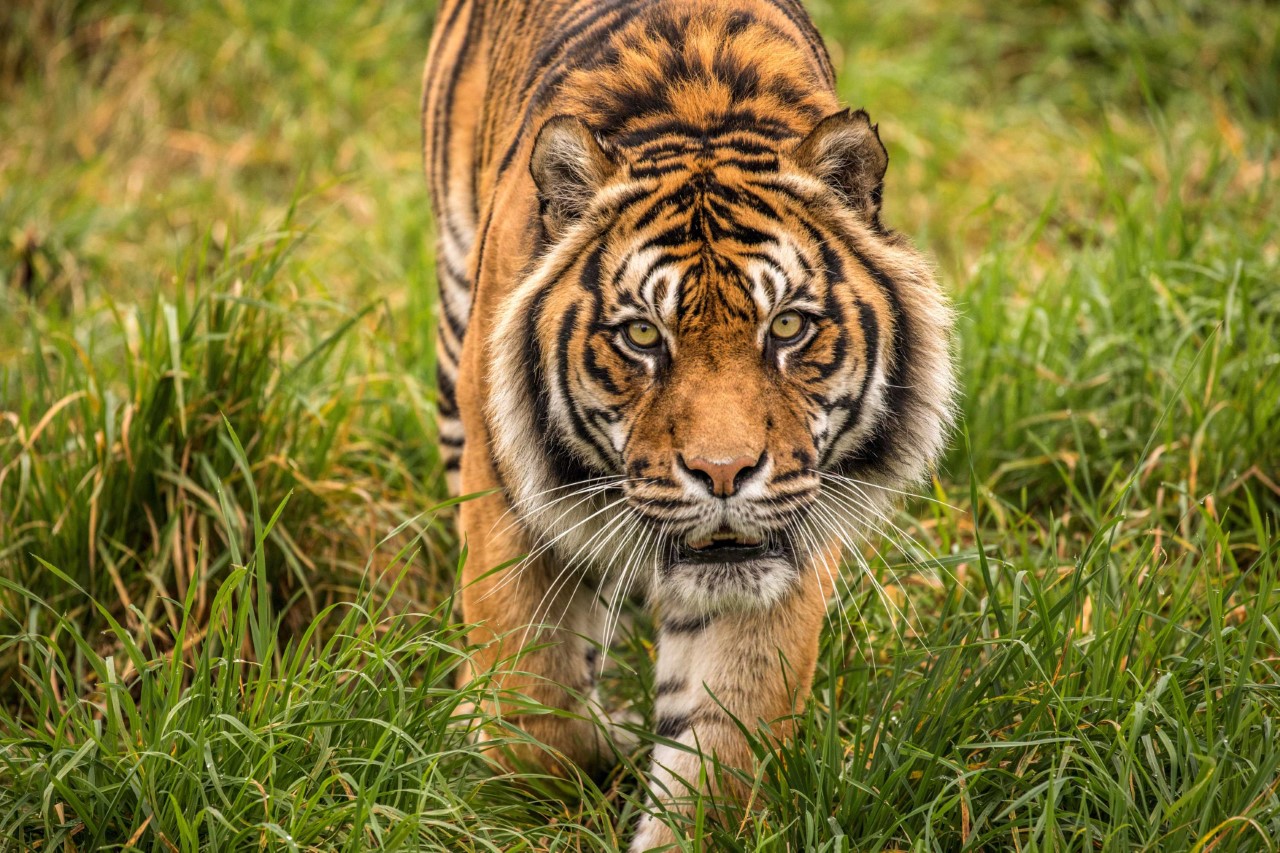 The park’s animal management and veterinary team made the “agonising decision to euthanase Dumai”, who was the only tiger in the South Island.

Dumai was transferred to the park’s then brand new tiger facility with his brother Sendiri from Sydney, where they were born, in 2006.

“Sadly Sendiri was euthanased last year - aged 15 years - owing to untreatable leukaemia. Naturally, park staff are feeling the loss of Dumai as it marks the end of an era.”

Orana is an active partner in the Zoo Aquarium Association Australasia’s breeding programme for this critically endangered species.

The spokesman said new tigers will be transferred to Orana as part of the programme.

“Presently there is no firm timeline for these transfers, but further announcements will be made in the coming months.”

Tigers are a solitary species. Sumatran tigers are critically endangered and number less than 500 in the wild.

They are threatened due to habitat loss as a result of expansion of oil palm plantations, illegal trade and loss of prey.

“Dumai was a fantastic ambassador for his wild cousins,” said the spoeksman.

“He helped Orana raise funds for Wild Cats Conservation Alliance, directly contributing to wild tiger conservation, whilst also highlighting the plight of wild tigers and how visitors can help address palm oil deforestation to conserve these magnificent big cats. He will be sorely missed." 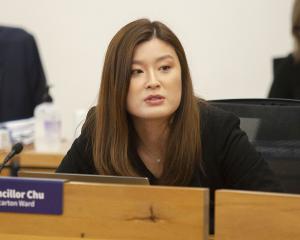 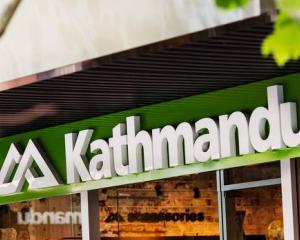 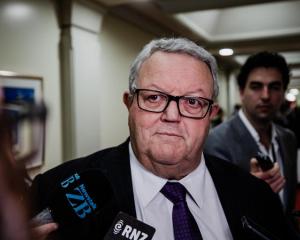 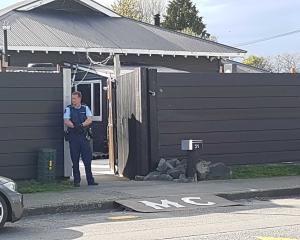