An order that will modify the application process for future resource consents in the Christ Church Cathedral rebuild has been given the go ahead.

Associate Minister for Greater Christchurch Regeneration Poto Williams said the Order in Council to support the rebuild will provide greater certainty for the reinstatement of the cathedral, prevent lengthy delays of up to two years and keep costs down. 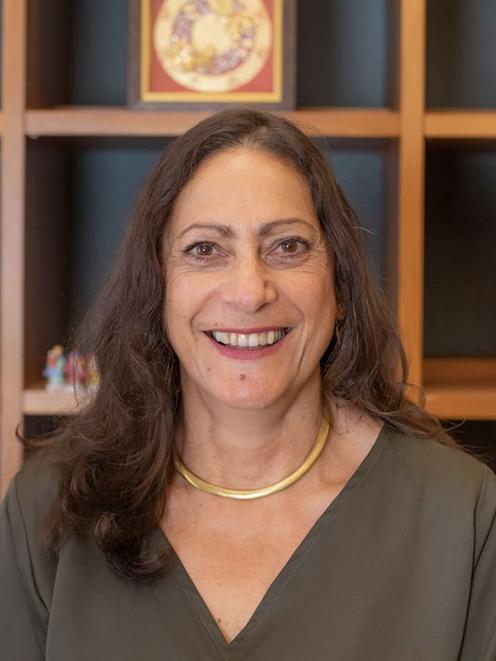 Williams said all the written comments and feedback from an independent review panel, Parliament’s Regulations Review Committee and the Minister for the Environment were taken into account when deciding to make her recommendation.

"I took my time to consider that feedback and as a result I refined the order and decreased its scope."

Williams acknowledges there is a lot of public interest and strong views on the cathedral and its future.

"An Order in Council is a significant legislative tool and one not to be used lightly.

"However, I believe the order will support the city’s regeneration and also provide a more timely and certain reinstatement of one of the city’s most well-known icons."

The restoration of Christ Church Cathedral will cost more than previously thought. In 2016, it was estimated the project would cost $104 million.

But additional enhancements to bring the cathedral's facilities up to higher standards than they were before the 2011 earthquake are needed and will increase the cost.

The exact cost of the restoration is not yet known but will be at the end of this year.