Parking restrictions to be put in place outside school 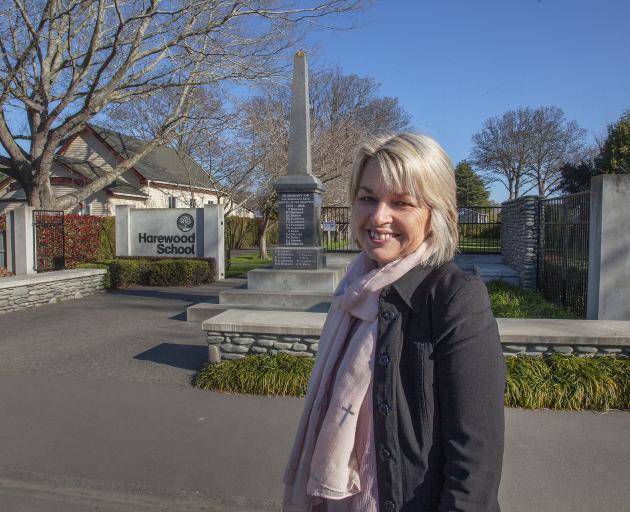 And principal Julie Greenwood is looking forward to seeing how the implementation goes.

The idea for the P3 zone came after a parent mentioned parking challenges outside the school at a meeting in May.

Mrs Greenwood said parents with young children or babies have to get them out of the car when collecting their children from school, which led her to contact the city council to see what changes could be made.

“I met and spoke with Steve from the council who made suggestions about the best place for some P3 parking, something that has worked effectively in a number of other schools,” she said.

Originally a P30 parking restriction during school time was also proposed, but the school and playcentre didn’t support this as it would restrict parking for parent helpers during the school day.

Mrs Greenwood said the speed reduction on Harewood Rd has made a positive difference to safety, but the volume of traffic along the road continues to provide a challenge.

“We are looking forward to seeing how the P3 implementation goes and will work through any issues that may arise,” Mrs Greenwood said.

Mrs Greenwood said the biggest impact of this change will mean people won’t be able to park in the drop-off/pick-up zone between the specified times.

“The children will need to be watching for their parent’s car to pull into the areas from the waiting area near our entrance and will only move to the area when they have seen them,” she said.

These changes will happen in about four weeks. 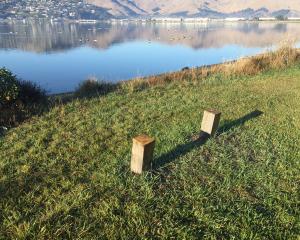 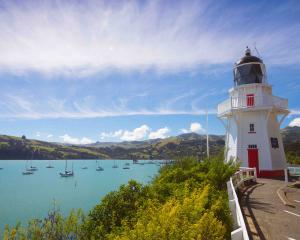 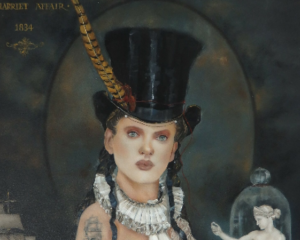 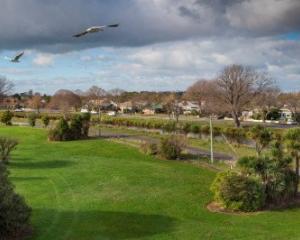 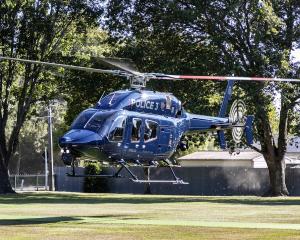 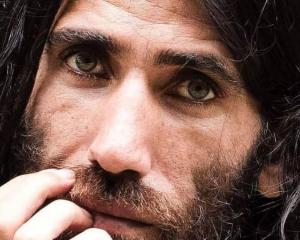 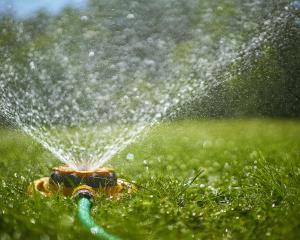