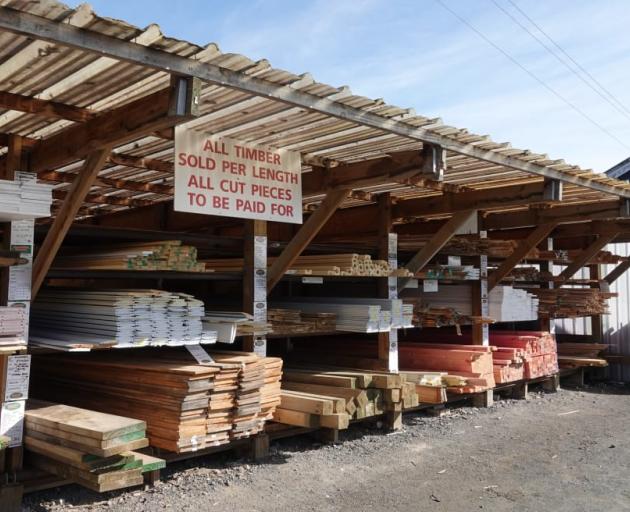 Building firms are struggling to get other materials too, including roofing, windows, and even screws, alongside rising product prices, and labour shortages.

According to the Ministry of Business Innovation and Employment (MBIE) - 115 building companies have gone into liquidation so far this year. 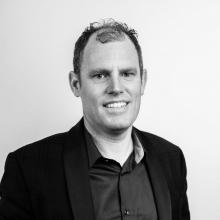 He told RNZ: "I don't think we're months away. I think we're days away before we really see a bit of a tsunami and some of the smaller builders hitting the wall, and purely because they just can't get materials."

"He's got his house ready for Gib board and he hopes to be back on site before Christmas with Gib board. If not, his words were, he doesn't believe he'll be in business by then. I'm starting to see a lot of that kind of thing across social media."

"In one subdivision alone, I counted 19 houses waiting for either bricks, windows, or Gib board. And they've all been sitting at this stage for a number of weeks. So there will be cashflow issues."

Master Builders president Kerry Archer said it was a "perfect storm" hitting the construction industry, one that desperately wants to help ease the housing crisis.

"We can't get the materials to do it. The whole industry is just under an immense amount of pressure and it's coming through in lots of different things.

"The mental health side of the industry is terrible at the moment - the highest suicide rate of any industry in New Zealand. We've got failure starting to happen in businesses."

Product retailers like Whangārei's Renovation Warehouse are doing their best, but even the the smallest essentials like brackets can be hard to come by. 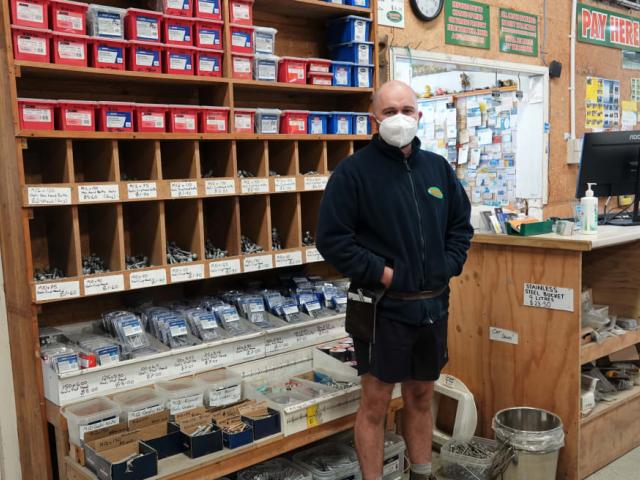 He said manufacturers in New Zealand could not always get enough staff to keep production up.

Even when people can buy what they need, prices are through the roof.

Wilkinson said he was calling ten timber mills a day, to check for supplies - "constantly scrounging" to fill shelves.

Meanwhile, customers are constantly calling him too, even for products the warehouse doesn't sell, such as plasterboard.

Fletcher Building expects plasterboard supply will increase by 10 percent in the next four months.

It will run an emergency allocation fund, has reconfigured its factory, increased imports and issued royalty-free licenses to 10-parties to import foreign-made plasterboard.

The Commerce Commission is undertaking a year-long study on residential building supplies in Aotearoa - and will publish its findings in December.