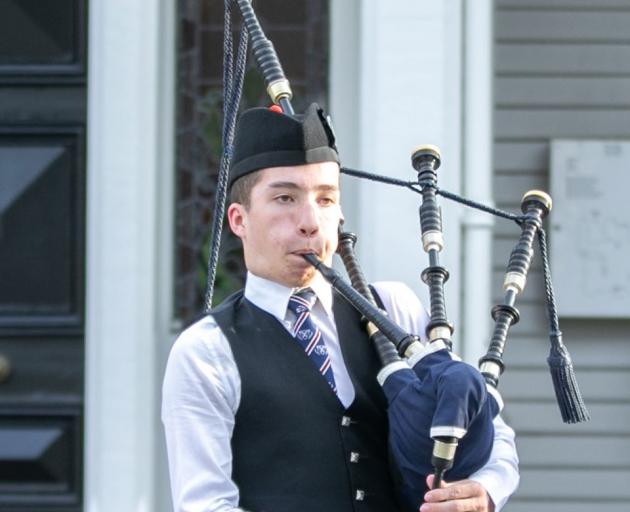 Campbell Wilson won the Under 18 Piobaireachd and Under 18 March, Strathspey and Reel events at the Northern Meeting in Scotland.
Victory on the world stage is now no pipe dream for Campbell Wilson.

The Tai Tapu resident piper won the under-18 Piobaireachd and under-18 March, Strathspey and Reel events at the Northern Meeting in Inverness, Scotland, on August 29 and 30.

In the piping world, the annual Northern Meeting is the most prestigious competition for solo pipers around the world.

Since Campbell began piping when he was nine-years-old, he has achieved a long list of highlights in his career.

He made history at the Hastings Highland Games in April when he became the youngest ever winner of the New Zealand Gold Medal for Piobaireachd.

Campbell was named New Zealand Young Piper of the Year in 2018, is titled the youngest ever winner of the Silver Chanter March, Strathspey and Reel event.

Now, he can add the two wins in Inverness to his already impressive resumé.

Campbell said the win still feels surreal, and being surrounded by like-minded people was amazing.

“I never thought I’d do so well, I was just there to perform to my potential,” he said.

Competitors from Scotland, England, the United States, Canada and New Zealand competed in the annual competition.

Campbell’s father Greg Wilson is classified as one of the top pipers in the world – and doubles as his tutor.

Mr Wilson’s career success includes winning 14 Gold Clasp Piobaireachd competitions – an event which pipers can only compete in if they have won the New Zealand Gold Medal for Piobaireachd.

“My dad is very proud of my success. He has put in so much time and effort for me to be of a reasonable standard to compete in Scotland, and it definitely paid off. I am very appreciative of him, I couldn’t succeed without him,” Campbell said.

Campbell practices at least six times a week, for 90min each session, he also has a lesson with his father every Sunday.

“There isn’t a secret to my success, only that I put the work in and it pays off,” he said.

Campbell will face off against his father at the end of October in the annual Labour Weekend competitions, and he looks forward to the challenge.

Campbell said his goals for the future are not around results as they aren’t always achievable, he is more focused on having a good performance.

“It’s definitely achievable to have a good performance or even a phenomenal performance. And from there, results may come- they’re just a bonus,” he said. 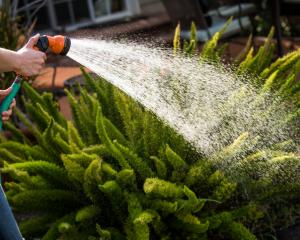 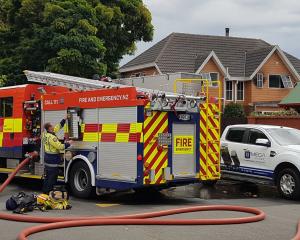 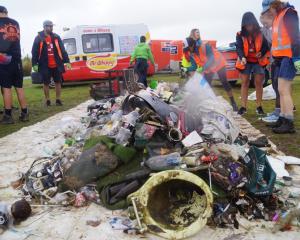 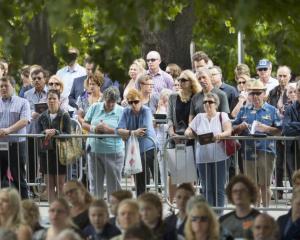 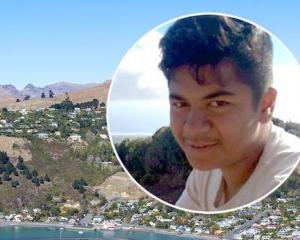 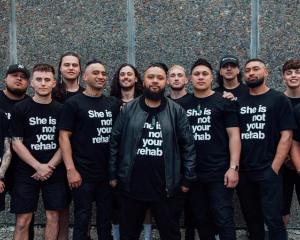 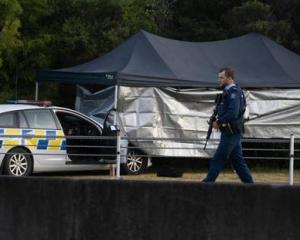 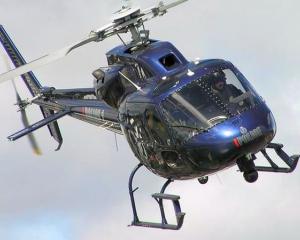 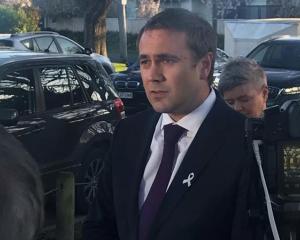 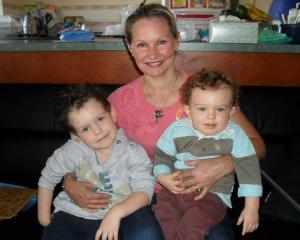