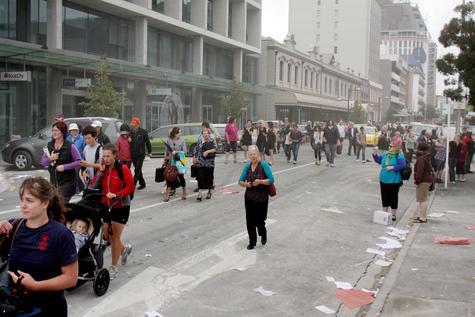 Prominent city landmarks, such as the Christchurch Art Gallery Te Puna o Waiwhetū and sculpture Vaka 'A Hina, will also be lit up in white to mark the anniversary.

"It is important that on this significant anniversary we remember and acknowledge those who died, the bereaved, the severely injured, the traumatised and everyone who endured hardship or lost something of value to them," said Christchurch City Council civic and international relations manager Matt Nichols.

"We have worked closely with the Quake Families Trust to develop a commemorative programme that acknowledges the losses, but also honours those who helped in the immediate aftermath of the quake and in the city’s ongoing recovery," Nichols said.

The civic memorial service will be held at the Oi Manawa Canterbury National Earthquake Memorial at 12.30pm on February 22, 2021.

The service will be live-streamed and available on demand for people who cannot be there in person.

"We are mindful that some people who would normally travel to New Zealand for the service may not be able to do so because of the Covid-19 pandemic, so we want them to be able to join us from afar," said Nichols.

More details about the civic memorial service will be released closer to the time.

On Sunday, February 28, there will be a free concert - Ōtautahi Together - on the Archery Lawn of the Botanic Gardens. 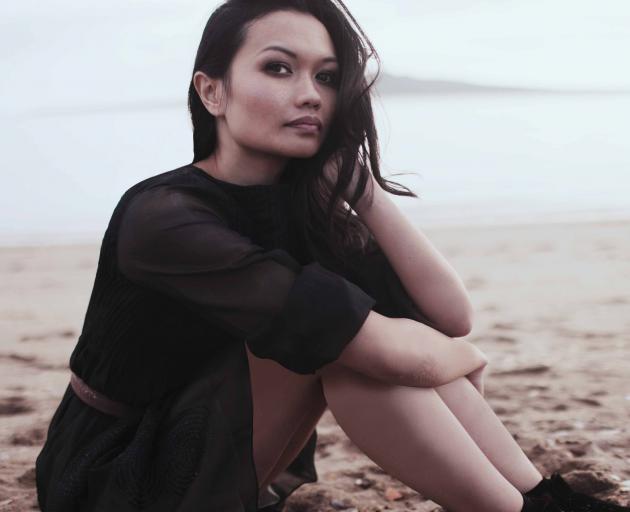 "The Quake Families Trust have supported the commemorations concluding with an event centred on the healing power of music," said Nichols.

"The concert will be a chance for us to reflect on how we have come and on our kotahitanga (unity) as we look to the future."