'Please believe them': Sexual abuse survivor tells inquiry she was labelled a liar by state 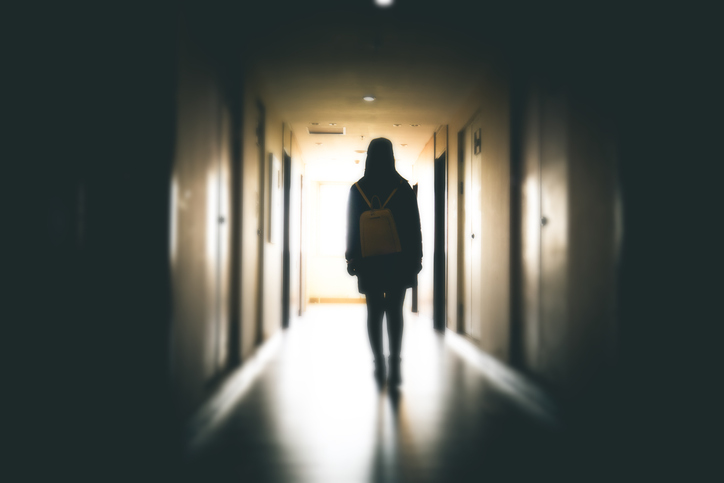 A steadfast determination to tell the truth saw a 14-year-old girl endure months of solitary confinement at a social welfare-run home in the mid-1960s.

Maureen Taru has given evidence to the Royal Commission of Inquiry into Abuse in Care.

She was sexually abused by her half-brother but no one ever believed her.

Taru, who is now 70, spent most of her life being labelled a liar.

After spending some time in a girls' home in Horowhenua, she was shipped off to Kingslea in Christchurch.

From day one she was put into a room which was euphemistically called the clinic.

She was not able to talk with anyone, a bath was allowed only once a week and the food sporadic.

With nothing to do she felt she was going mad.

Looking back now she thinks she must have been completely insane.

"I don't think that anybody that's in isolation for such a long time can not have problems."

Taru said no one spoke to her during the day while she was in the secure unit.

Letters shown to the commission purported to be written by Taru to a psychiatrist confessing to various things came as a surprise to her.

"I didn't write that letter. I've never seen or met the doctor. Why would I write him a letter? I wouldn't write those words today, I wouldn't use them."

Accusations she was telling lies about her half-brother, who throughout her evidence she would only refer to as he and not by name followed her everywhere. She was told she could go home if she told the truth.

Taru said that if she told the truth then she would have been lying.

"If I had said to them, 'ok I am telling lies', I would have been lying because I am not telling the truth,"

She said being accused of lying by everyone in authority she dealt with as a child, had impacted her life.

"I just think that any child who goes to anybody and says this is what is happening, please believe them. My life was pretty horrendous because I wasn't believed." 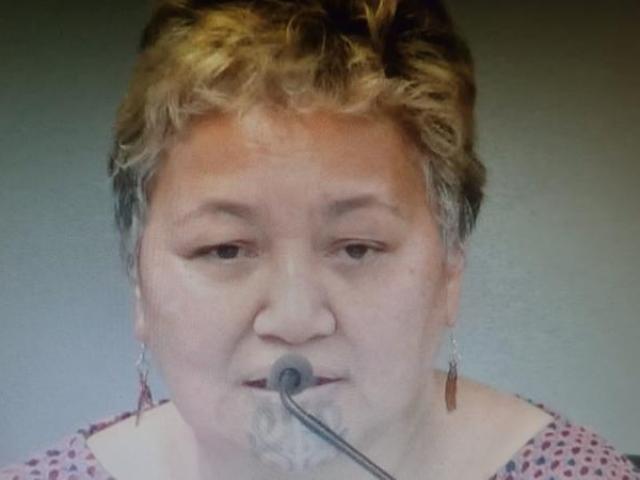 She was removed from her family home in Kaitāia and taken to Bollard Girls' Home in Auckland in 1978, at the age of 14.

Rangi was subjected to an internal vaginal examination on arrival, a practice common in girls' homes at the time.

"Getting on the table and (told) just lie back. You know like, holy hell. Open your legs, crikey you are kidding me and I remember putting my hands over my face and then prodding and talking like you were dead, like you didn't exist."

Rangi said metal tongs were used in the process.

"They just continued to poke and prod and I thought, oh my God. All I had in my head was, they are going to class me as filthy and dirty because of my period."

What happened to her has haunted her all her life.

"Even today I won't even go for a [cervical smear] scan because of those days."

Rangi said during the examination she hid her face with her hands hoping they would not remember her face. 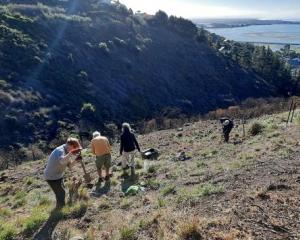 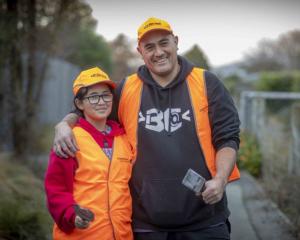 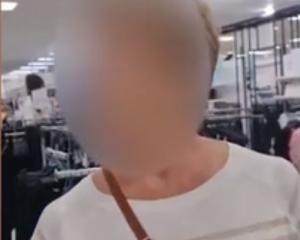