Police are "urgently" trying to locate a pair of good Samaritans who cared for a woman after she was allegedly assaulted in Christchurch on Christmas Eve.

A woman, possibly known as Julie, and a man met the victim and another man at a bar on Ferry Rd, Phillipstown, on the evening of December 23, 2020, a police spokesperson said.

"After socialising together at the bar, they all left and walked east on Ferry Rd before the victim was allegedly assaulted by the man she had come to the bar with."

The assault happened near a 24-hour bakery in the early hours of Christmas Eve, the spokesperson said.

A 35-year-old man was charged in relation to the incident and was next due to appear in court on August 18.

Police are urging the good Samaritans who witnessed the assault to come forward.

"We believe the good Samaritans witnessed this assault and then took the victim to their home, possibly in Bordesley St, where they cared for her and kept her safe before taking her to her family.

"We would like to speak with these two people and are urging them to get in contact police." 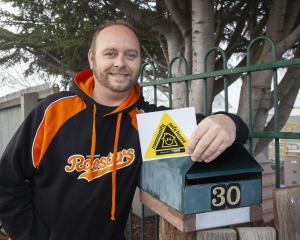 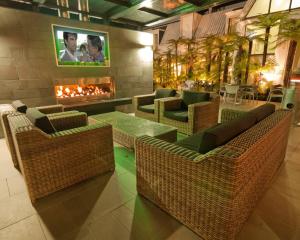 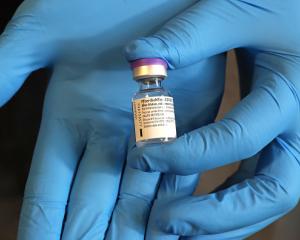