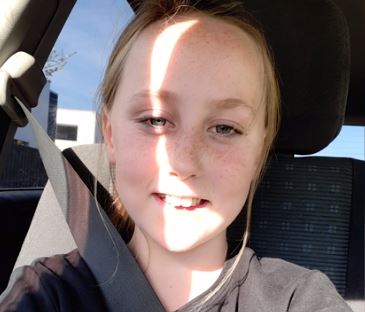 Young Maddie Arnold woke up to the smell of smoke and her quick actions meant the fire was stopped before three fire crews got to the Aranui home just after 1am on Friday.

Her mother Kimberley says she thought it was a dream when Maddie came into her room shouting.

"Maddie came into my room in the early hours of the morning yelling, 'mum, mum, the deck's on fire'.

"She doesn't normally wake during the night.

"It was 1.30 and she said she could smell the smoke and then she looked out the window and there was flames.

"I thought it was a dream. I looked out the window and yes the deck was on fire."

Kimberley says it's a good job she rushed out to hose down the neighbour's deck before the fire brigade arrived.

"I actually go there before they got out of their house.

Kimberley said the neighbour was appreciative and aren't sure what the cause of the fire might be.

She said Maddie might not understand that she's potentially saved the neighbour's house, and their lives.

"What she's done was pretty cool.

"She had to sleep with her sister last night. She was a bit scared... but she did a good job."

Maddie has asked for a Snickers bar but her parents have a larger treat in store for her this weekend. 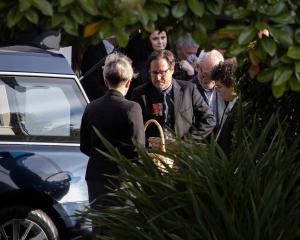