Pupils have made a video and lobbied a community board in a bid to make roads near their school safer.

And their pleas seem to be working.

St Martins School put a proposal forward to the Cashmere-Spreydon Community Board about the dangers they experience when crossing roads, particularly at the Centaurus Rd roundabout.

The pupils raised concerns about drivers not stopping or seeing children on their way to school during peak traffic hours.

Their solutions were to bring the school sign closer to the entrance of the school and introduce zebra stripes on their kea crossing.

Community board member Tim Scandrett said they met with the school and discussed options to increase road safety which were passed on to traffic engineers. 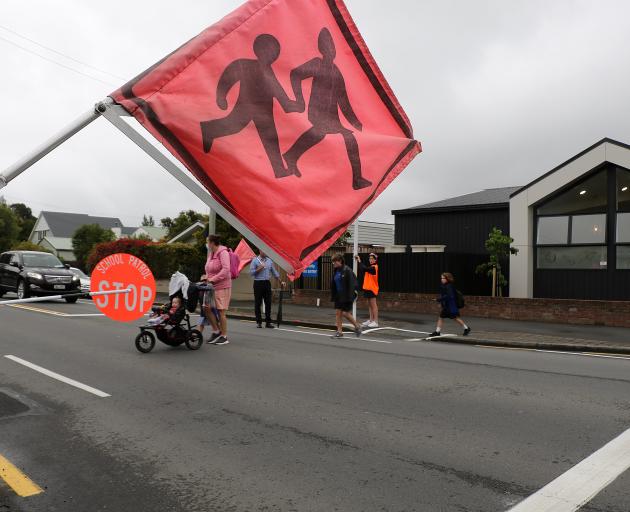 The kea crossing near the Centaurus Rd-Albert Tce roundabout. Photo: John Cosgrove
Some of the options included increasing signage and paintwork to make the roads look busier, which would hopefully slow cars down.

He said the board has been trying to ban U-turns and decrease the speed limit around schools and was hoping to have some plans in place for St Martins School by Christmas.

"We’re trying to do what we can with what we’ve got," Scandrett said.

Year eight pupils spoke about the dangers of walking and biking to school in busy traffic. 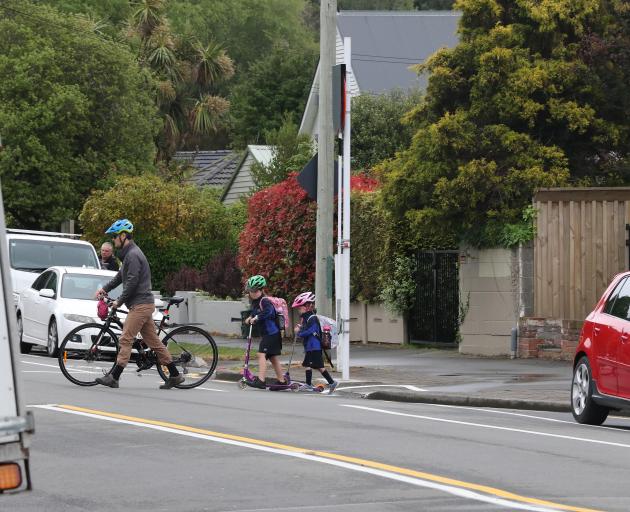 The kea crossing near the Centaurus Rd-Albert Tce roundabout. Photo: John Cosgrove
Elsie Brown said some motorists don’t indicate so it’s hard to know when to cross at the roundabout.

Esme Turner usually rides her skateboard to school and said some motorists don’t stop at the kea crossing. She thought putting zebra stripes in would solve this.

Olivia Marshall said traffic was just as busy when she was walking home and many drivers don't look around to check for pupils crossing.

"There’s lots of little kids scootering home with their parents and I think it must be quite scary for them."

Senior pupils visit the Mobil on Centaurus Rd after school and felt it was dangerous trying to cross the road to get there. 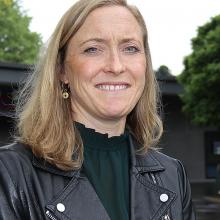 Alice Denley. Photo: Emily Moorhouse
The school released a survey for parents and pupils about preferred modes of transport which found parents would rather their children walk or bike to school if it was safer.

St Martins School deputy principal Alice Denley said their meeting with the community board was successful and solutions were discussed.

"The board didn’t think that the Mobil would be an issue, they just thought it would be the roundabout itself, so it was good for them to hear from the kids that they do go to Mobil and it’s a busy area."