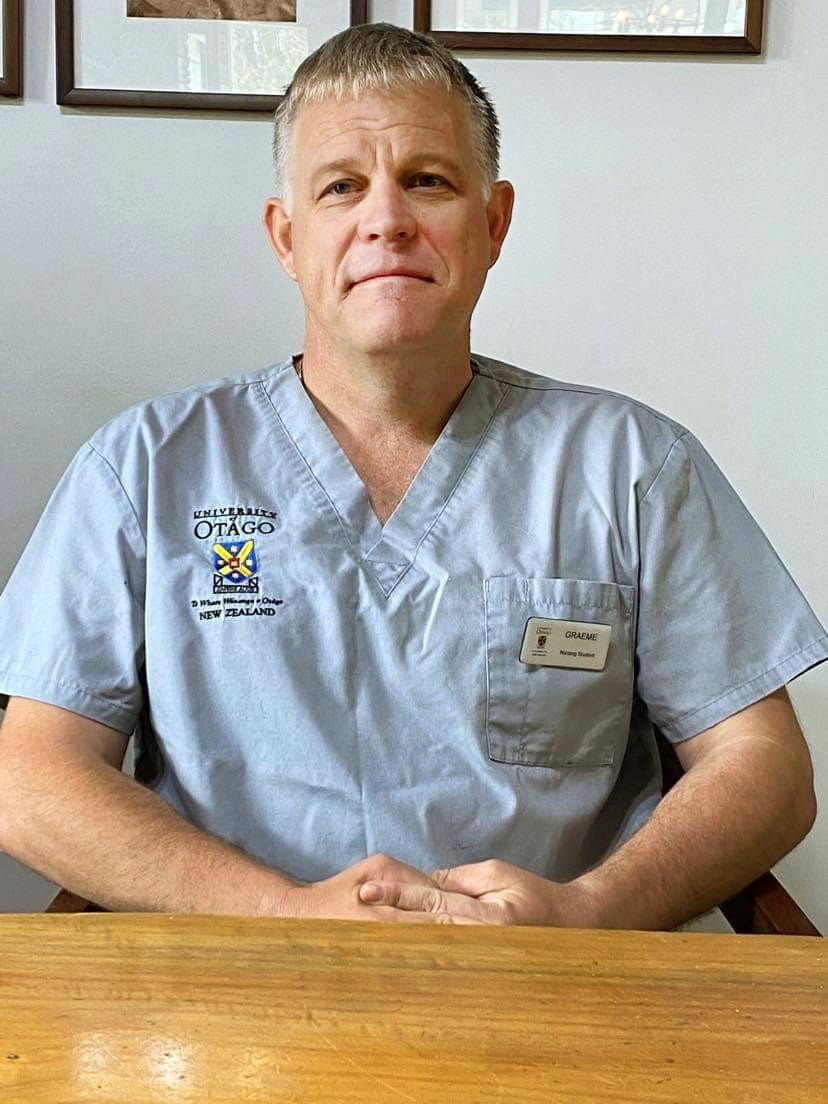 Graeme Dodd has completed a two-year Master of Nursing Science from the University of Otago’s Christchurch-based Centre for Postgraduate Nursing Study and graduates this weekend.

The 48-year-old was a director of King’s Education, a language and health education school based in the CTV Building when the February, 2011 earthquake struck – a trauma that still resonates.

Many of the victims were foreign nurses, who were improving their English in order to register in New Zealand. Eight staff also died.

Dodd said the tragedy inspired him to become a qualified nurse after previously working in health industry management at the Triton Hearing audiology firm and age care group, Qestral Corporation.

“There is an affinity there, a connection,” he said, adding nursing had enabled him “to deal with some of the shadows from the past. 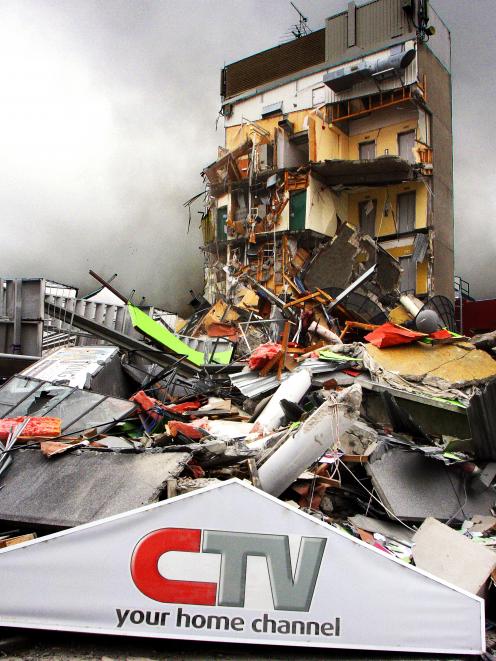 Photo: Geoff Sloan
So when Dodd noticed an advertisement for the qualification he “recognised it was the right thing for me to do”.

“I realised that even though I had run various healthcare businesses I’d never actually got my hands dirty and worked at the coal face,” he said.

Dodd completed 1300 hours of practical hands-on experience, which included a stark indication of what lay ahead when he was on a rural health placement.

“When I was working on the West Coast I got an emergency call to say the farmer on the next property had collapsed,” he said.

“I did CPR by myself for several minutes until the local fire brigade and later St John arrived. We worked as a team for 47min to try and revive him and I can still remember the numb and empty feeling I had when we had to stop our efforts.”

That incident was not a deterrent, though the study involved occasionally gave Dodd pause.

“I hadn’t studied science since the sixth form at New Plymouth Boys’ High School, that was 30 years ago. There were quite a few exams … I’d get home and say to myself ‘what have I done?’.

Dodd is unsure when and where he will start on the wards, but had a preference for looking after the elderly based on his prior managerial experience.

“A lot of older people fall, probably 60-70 per cent of people in the health system are elderly,” he said.

“If you don’t like working with the elderly you shouldn’t do it.”