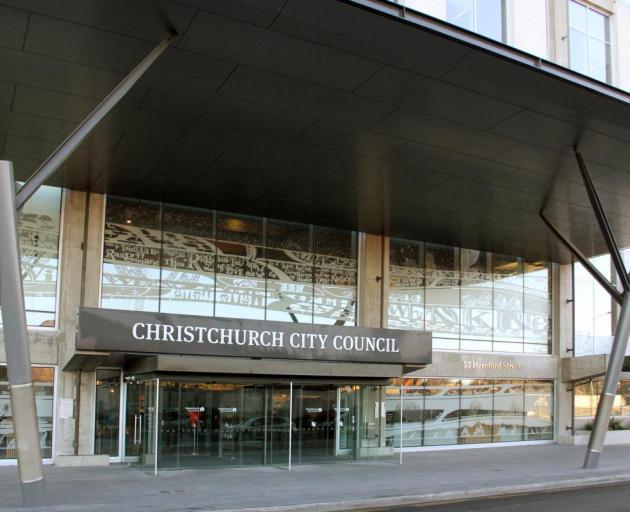 The much-anticipated Christchurch City Council Long Term Plan was rubber-stamped today after spirited debate in the council chamber, with councillors split before approving the $13.6 billion budget for the next years.

Rates for the 2021-22 financial year will jump by 4.97 per cent; the council estimates the average increase for residential ratepayers during the duration of the LTP at $132.30 per year or $2.54 a week.

Right-leaning independent councillors James Gough, Sam MacDonald, Aaron Keown, Phil Mauger and Catherine Chu voted against the LTP and the rates increase, arguing the council should have made greater efforts to cut costs. 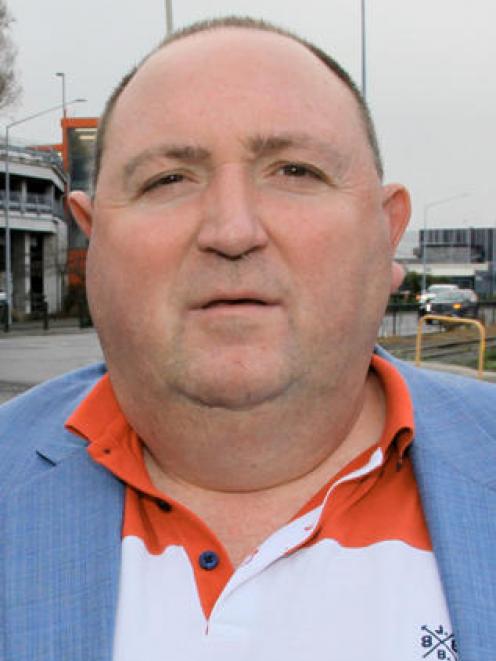 Marc Duff. Photo: Geoff Sloan
However, a survey carried out by The Star indicated residents' associations and community groups were philosophical about rates increasing as the city continues to recover a decade on from the Canterbury earthquakes.

He said 15 groups in the area met to discuss the implications of the LTP when consultation opened in March and found some common ground.

"One of the overriding issues brought up at that meeting was it's really important that we don't target zero rates, but a rate increase that doesn't burden future generations.

"We could keep our rates down really low but the cost of doing that delays infrastructure and the costs that come out of that will be horrendous," Duff said.

"Residents are always looking for savings inside the council chambers but at the same time we've also got to address ... we've got roading issues and water issues and we can't fix those without rate increases."

The council identified $18 million worth of savings in running costs this financial year and an extra $27.3m in 2021-22.

An estimated $268m of operational cost savings had been factored in over the decade, lower than February's assessment of $329m.

About $1.4 billion will be devoted to transport infrastructure, including $241.2m for cycleway enhancements.

In a new development, Christchurch residents will be charged for excess water use from July, although penalties were not be issued for the first year.

Ratepayers who use more than 700 litres per day over a three-month time frame will be charged $1.35 for every 1000 litres over the cap.

Duff said the group forum was divided on the excess water charge.

"We couldn't find consensus on that. There is that concern, though, that you have someone who owns an apartment in town has got the same water level as someone who owns a property in Hornby, which doesn't seem fair if they want to keep the garden (maintained)," Duff said.

"It would have been nice if it was more balanced on how big your land is."

"They city took a hell of a hammering and unfortunately someone's got to pay to fix it," he said.

"It's a difficult job for them to do but I think they're a little bit liberal with their spending on some of the things they're doing. As long as they get the roads fixed I'll be quite happy."

"We've got people who couldn't care less about rates rises, others do. It's totally divisive so we leave it alone," he said.

"Our focus in Halswell is projects that recognise the growth-related issues that we have in our area."

What in the Long Term Plan?
Projects to upgrade transport infrastructure, improve water networks and respond to climate change are the big winners in the city council's finalised Long Term Plan.

The city council approved its $13.6 billion budget for the next 10 years, after being consulted on since March.

Key features of the finalised Long Term Plan include: 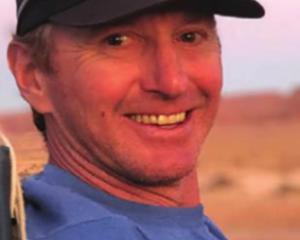 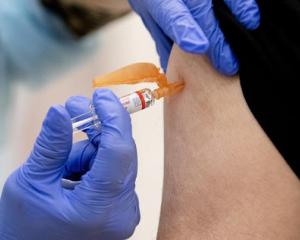