Delays in realising Covid-19 was spreading within some rest homes meant more people were infected, an official review has found.

An independent review of how the aged care sector coped with Covid-19 confirmed infections were mostly introduced by staff or visitors, and "in some cases, recognition of an outbreak was relatively delayed which accelerated internal facility transmission".

"For three of the outbreaks, notification to the PHU [primary health unit] was late in the outbreak," the review noted.

"It appears more than half of the people had developed symptoms of illness before the outbreak was notified."

The Ministry of Health-commissioned report was released yesterday and also found personal protective equipment (PPE) was not available in some facilities, and advice from health authorities was sometimes confusing and inconsistent.

Director-general of health Ashley Bloomfield noted the differing results when ordering the review, which did not name individual facilities and also included other rest-homes without Covid cases.

The review found all facilities had compliant infection control policies, but none was prepared for the impact of a positive case, "let alone an outbreak/cluster".

Facilities with Covid-19 were "broadly critical" of their interactions with services such as PHUs and DHB incident management teams.

PHUs sometimes told staff they were suspected or close contacts and not to work, in the middle of a shift and without telling the facility.

"The sudden loss of staff caused the ARC [aged residential care] provider to turn to casual and agency staff, which also resulted in increasing the risk of infection. This period was described as ‘complete chaos’ and was highly stressful for all concerned."

Most facilities kept visitors away before this was officially required, but one was hesitant to go against advice by its DHB.

"This was something that they regretted later," the review noted.

DHB staff helping at Covid-hit homes were not properly briefed.

One told reviewers of arriving to chaos.

"We had no idea of the work routine.

"Nothing got documented, we couldn’t work the hoist, and all we could do was feed, keep people clean, toilet, and ready at bedtime."

One facility was given 10 minutes’ warning before being named as a cluster.

Staff and management described an "atmosphere of fear", and an initial perception that the ministry, DHBs and PHUs were unsure of what to do.

There was confusion around testing, with "lag times and provision of results variable and not well communicated through to the ARC facility", which made rostering difficult.

All staff felt they should have had access to testing sooner.

Some staff worked in other facilities, in some cases without an employer’s knowledge and against their guidance. That complicated contact tracing.

Others were threatened with eviction by landlords or housemates if they kept working for a facility, and reported feeling like "lepers".

The review’s recommendations include developing a national infection prevention and control (IPC) strategy for the aged care sector, and to clarify "case recognition to identify infections early".

It was previously reported residents at St Margaret’s rest-home in West Auckland were only swabbed after 11 days from when a staff member tested positive, turning up undetected cases, two of whom later died.

Aged Care Association chief executive Simon Wallace has said those testing gaps were despite the efforts of rest-homes and his industry association to have more residents swabbed.

The ministry had "held on to their case definition and would not test".

He welcomed yesterday’s report, saying many recommendations picked up on what the association had called for, including better access to PPE and testing.

"As the review points out, the MOH’s initial focus with the pandemic was on hospitals rather than aged residential care.

"In the absence of that early support we had to take a strong leadership role and believe it is important that the MOH continues to work closely with us."

The ministry said it would seek feedback with the sector on the report’s recommendations.

"The key focus of both the reviewers and the ministry is to improve systems to prevent similar occurrences," a spokeswoman said.

- New Zealand is just eight days away from eliminating Covid-19.

A new case has not been reported for 20 consecutive days.

Elimination is reached after 28 days (two incubation periods) of no new cases, according to the Ministry of Health. 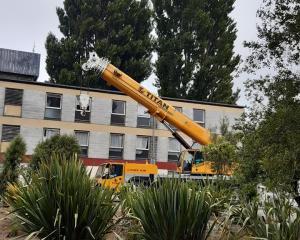 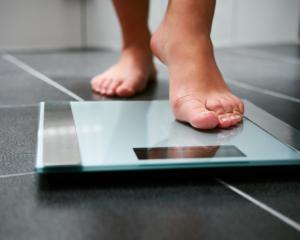 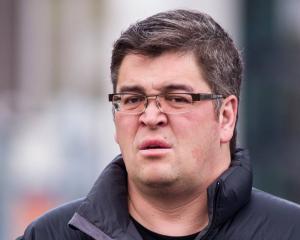 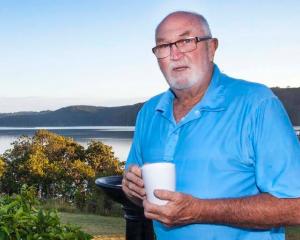