A passion for history has previously taken Paul O'Connor to the edge of the world, but these days it takes him, twice a month, to the Papanui RSA.

Now retired from the history teaching career that provided travel opportunities from Antarctica to Asia, he helps to run a history group for his local branch of the University of the Third Age, or U3A.

The organisation was for those who, like him, were looking for an alternative to swinging golf clubs in their retirement, he said.

“It’s for people who wish to keep their brains active.” 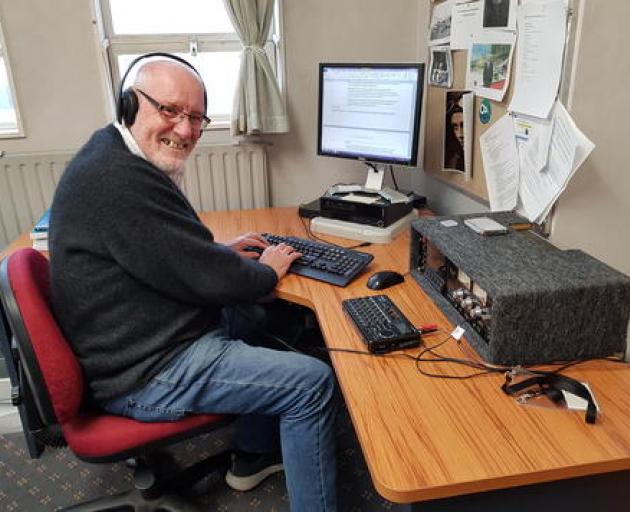 Around 20 people belong to the history group, and members who wanted to would take turns giving presentations on areas of the past that piqued their interest.

“For example, about a month ago I gave a presentation on the controversy which occurred after World War 1 when it came to the creation of war memorials in Christchurch,” O'Connor said.

"The next presentation would be on historical art heists.

“It’s a very eclectic group of topics . . . as a former teacher it’s up my alley, really.”

The group was also a good opportunity for older people to socialise.

“Essentially it's about not sitting around, not waiting to die, for people who feel their working lives are over.”

O'Connor first became aware of U3A when a member asked him to give a guest lecture on New Zealand society during World War 1. 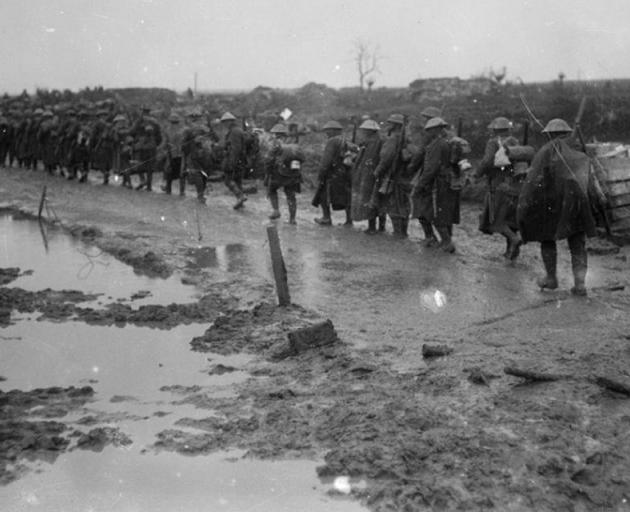 MUD AND GUTS: A rare photo of New Zealand troops on the move near Passchendaele the day after the battle in October, 2017. PHOTO: Supplied

O'Connor joined in 2017, the year after ending a 35-year term at Burnside High School, where he headed the history department.

His passion for the subject began in his own school days at St Thomas of Canterbury College.

“It was the influence of my old school teacher Emil Hall, he got me interested in history.”

Armed with a masters degree in history from Canterbury University, he then embarked on a 42-year career in education.

As well as teaching, O'Connor was also a chief examiner under both the School Certificate and NCEA systems, and he was twice chairman of the New Zealand History Teachers' Association.

When students were enthusiastic, teaching could be a “magic” profession.

“I always thought of it as a useful and important job to be done. It’s hard work . . . but it’s rewarding,” he said.

Author Eleanor Catton, who won the Man Booker Prize in 2013 for The Luminaries, was the most well known of O'Connor's many former students. 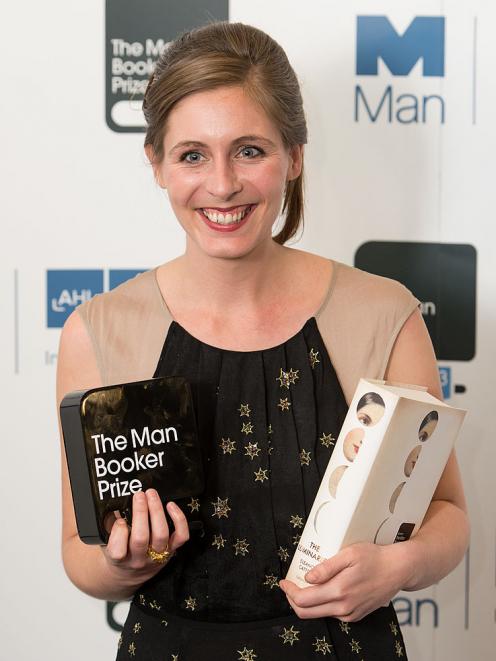 Sometimes he encountered them when they joined the ranks of the teaching profession, and had to insist they call him Paul rather than Mr O’Connor.

In 2005, a Royal Society teaching fellowship enabled him to step away from the classroom for a year to carry out a research project called from Papanui to Passchendaele because New Zealand military history was a particular personal interest.

“I don’t think New Zealand has really understood the often decisive role that the New Zealand division played in battles.”

Antipodean forces filled a critical gap in the line that stopped the German advance, then joined the British spearhead causing the Germans to surrender, he said.

New Zealand's role in World War 1 was an extension of what he was teaching his students, a wide range of topics also included World War 2 and history of the Antarctic.

The latter topic presented him with one of the highlights of his career - travelling to Scott Base with four students. 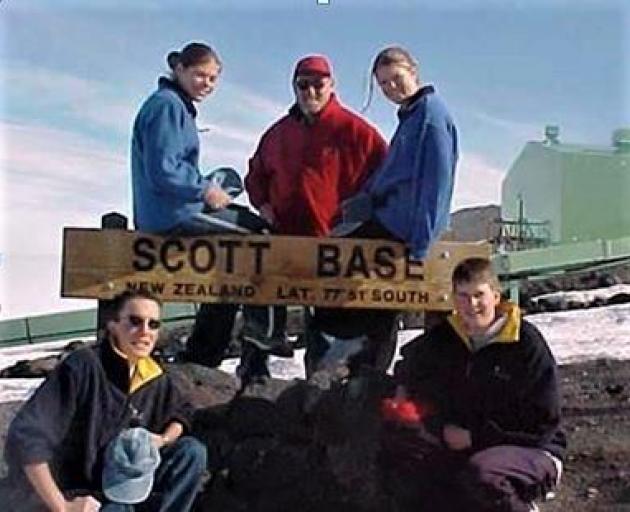 The journey was facilitated through an educational programme, which had been confined to adults until O'Connor suggested pupils could also benefit from it.

"We spent eight days examining the future of (Edmund) Hillary's Hut at Scott Base and wrote a report for Antarctica New Zealand arguing why this hut (built in 1957) should be designated as a historical monument."

Memories such as standing out on the ice were still exceptionally vivid, he said.

“You can go anywhere in the world, but Antarctica is the one place where you actually have to be invited to go.” 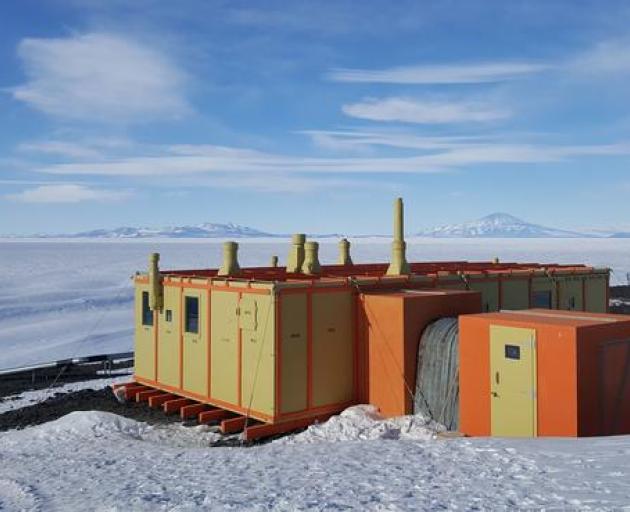 RESTORATION JOB: Hillary Hut at Scott Base was restored over the summer of 2016-2017. PHOTO: RNZ/Alison Ballance.

Having retired, U3A was not the only outlet for O'Connor's passion for history.

He was on the executive of the Canterbury History Foundation, which supported research into, and publication of, the region's past.

He also volunteered at the Air Force Museum of New Zealand in Wigram, where he converted taped recordings into an electronic format to stop them from being lost as they deteriorated.

“If in the future someone wants to do some research on prisoners of war, or what it was like being shot down and parachuting out of an aircraft . . . then the museum will have that material,” he said.

It had taken him four years to convert and summarise about 350 interviews, some featured multiple tapes, O'Connor estimated the task was “about half done.”

The project brought to life voices of the past in more ways than one.

Some of the interviews were conducted by his senior students in the early 1990s for a research project.

“[They] interviewed about 200 men and women who served in World War 2.

“We got their stories before they died.”

This was one of the most satisfying projects O'Connor was involved with during teaching career.

History, he said, required an almost scientific approach to discovering the truth about the past rather than taking refuge in a comforting fable.

“Sometimes this requires us to confront unpleasant truths about the reality of the human experience.

“People have to have the honesty to front up to the way things really were,” he said.

History also embraced the human need to share stories, whether these were about their own society and how it was shaped, or whether from places further afield.

“I think there’s something elemental in people about telling and listening to stories,” he said.