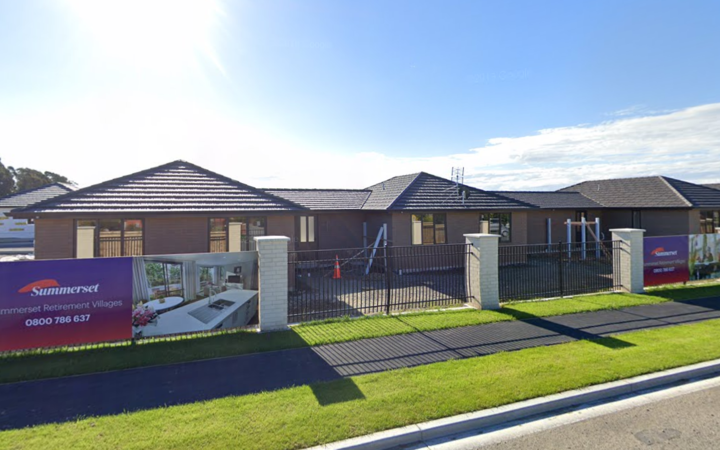 The company sold 296 units in the three months to December, which included 176 new sales and 120 resales.

Sales were up by nearly a third on the previous quarter, and had increased by 41 per cent on the same quarter a year ago.

"We are very pleased with these results and have a strong pipeline of sales for Q1, 2021," Summerset chief executive Julian Cook said.

He said its villages in Christchurch, Auckland, and Hamilton were its standout performers over the quarter.

"We opened the main building [in Christchurch] in March and have sold 88 per cent of its serviced apartments and memory care centre apartments," Cook said.

The outlook for the current quarter was also promising, as sales at its new villages in Kenepuru and its Te Wawa site in Napier had been strong.

In September, Oceania Healthcare chief executive Earl Gasparich said retirement villages across the sector were experiencing a boost in sales as older people sought comfort and security from Covid-19.

He said the first lockdown led many people to think about their well-being and consider the benefits retirement villages had to offer.