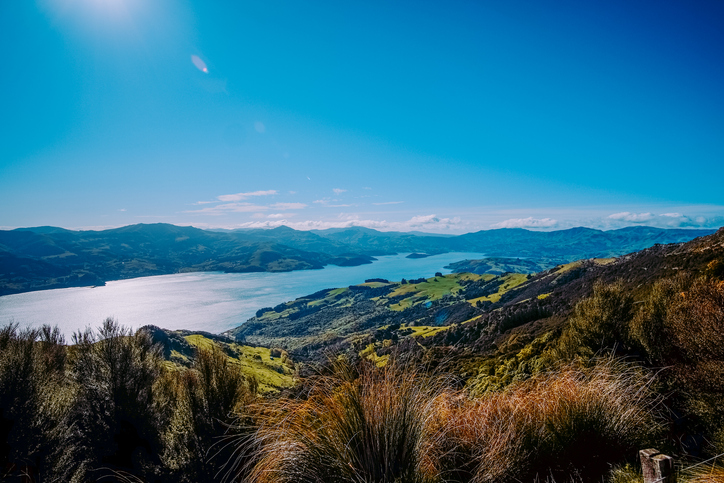 Photo: Supplied
Summer may have ended - but April was still much warmer and much drier than normal throughout New Zealand.

"Their records go back into the 1800s, that's an extensive history."

The outlook for winter weather and much-needed rain over the next three months to the end of July remained on the dry and warmer side, Brandolino said.

😱 12 mm of rain in Dunedin (Musselburgh), equal driest April on record since records began in 1918 pic.twitter.com/nq6GbAjvpw

For much of the country, "We think precipitation, rainfall, will either be near normal or below normal" and "temperatures are likely to be average or above average", he said.

"If there's kind of a warm lean for temperatures and kind of a dry lean for rainfall, it certainly doesn't bode well, that's for sure.

"We do need rain to get the lakes up. It's dry, we actually have meteorological drought in eastern parts of Gisborne, so we do need the rain.

"Unfortunately, the next several days we're not going to get much."

Six of the past eight years have been among New Zealand's warmest on record, according to previous NIWA reports.