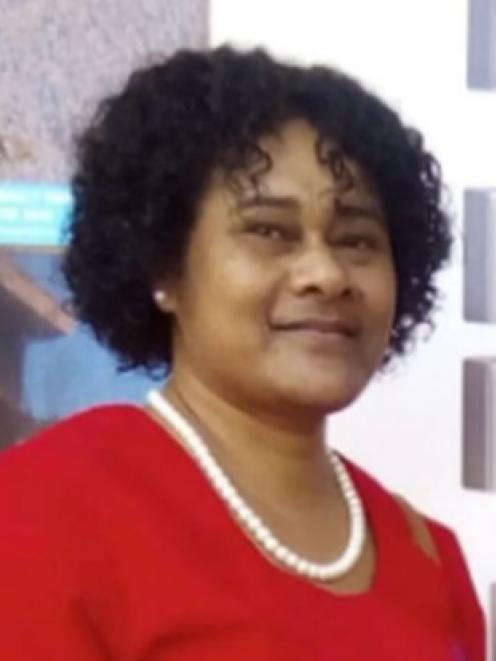 Laisa Maraia Waka has been named as the victim in Saturday's fatal stabbing in Christchurch. Photo: Facebook
A full review has been launched by health board bosses after a mental health patient on community leave is accused of murdering a mother-of-four in a random street stabbing.

The Canterbury District Health Board (CDHB) today announced they are carrying out a review after days of questions into how the 37-year-old man was allowed into the community.

Laisa Waka Tunidau (52) had caught the bus home from work and was metres from her house on Cheyenne St, Sockburn, when she was attacked about 4.20pm on Saturday.

"My thoughts are with her family and friends at this very sad time," he said in a statement.

"I can confirm that the man accused of her murder was a patient of the DHB's specialist mental health service based at Hillmorton, who had been on community leave.

"Whenever a serious adverse event occurs involving patients in our care a full review is carried out. A serious event review looks carefully into the care provided.

"I can assure the public that if there are recommendations for changes to be made as a result of our own, or any external review, these will be actioned.

"We continue to assist police with their investigations and as this matter is before the courts it is not appropriate for us to provide any further comment at this time."

Tunidau's 11-year-old son has been left "traumatised" after watching emergency services try to save a woman outside his family home, not then knowing it was his mother.

The small and tight-knit community is rallying around the father and son. They haven't returned home yet but have been given a safe place to stay.

A Givealittle page launched yesterday to support the family has already raised more than $30,000.

People are asking why the man was allowed to be in the community when he was a "sick man", Tikoi said.

Funeral plans are still being finalised but it's likely that Tunidau will be returned to Fiji to be farewell with loved ones.

She has four children, three of whom live back in her homeland. 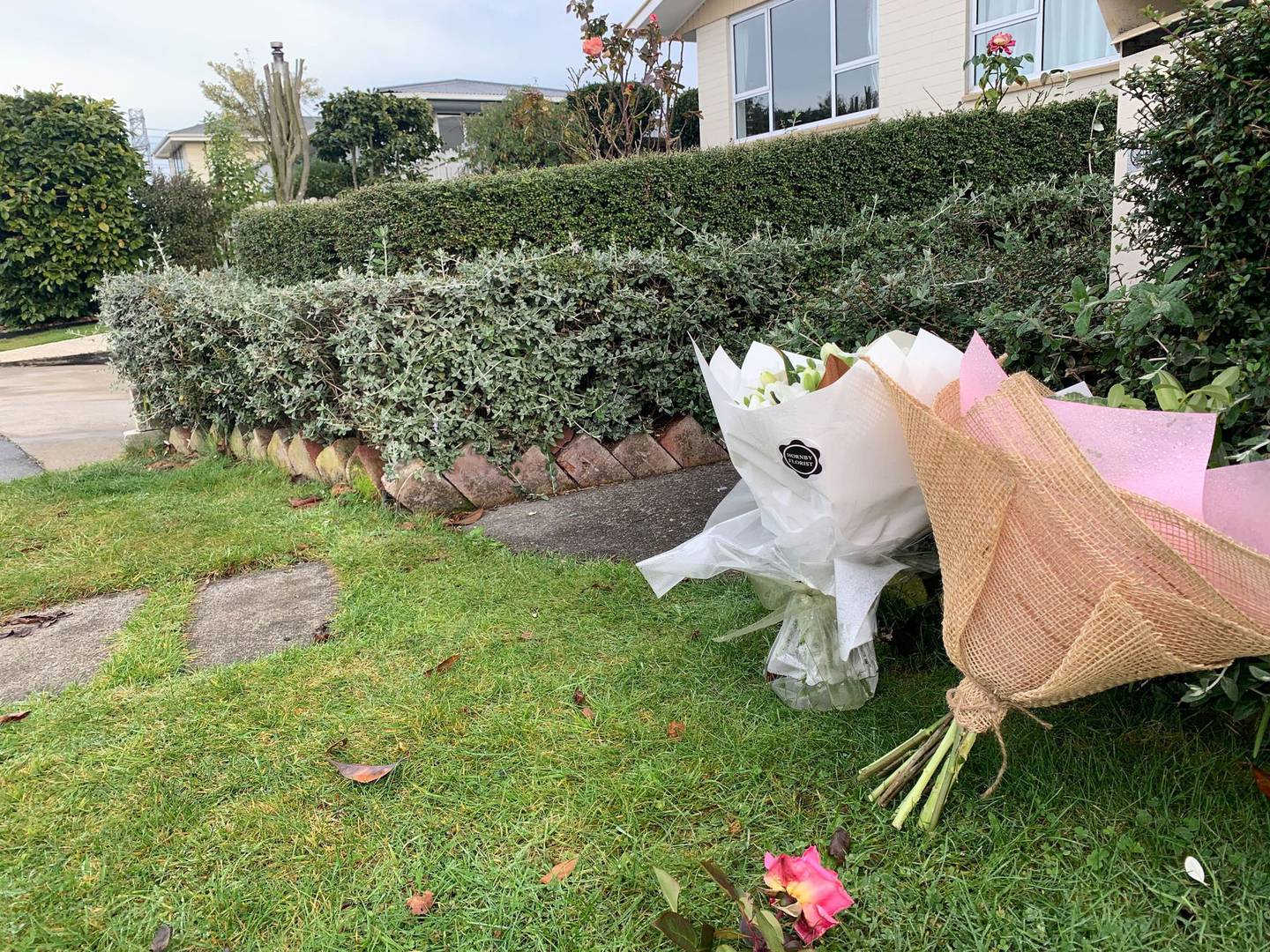 Flowers have been left at the scene. Photo: Kurt Bayer
Waqasokolala, who knew the family well and often stayed at their Sockburn home, rushed to Cheyenne St on Saturday after the incident.

He said grieving husband Nemani Tunidau was distraught but trying to stay strong for his children.

"He lost a wife, his loved one," Waqasokolala said.

"Only time will heal and that with God's blessing and God's permission he will come through.

"He is trying to be a very strong and supportive father figure for his son at the moment."

Waqasokolala is grateful for the support of the wider Christchurch community, with stories of workmates showing up with flowers and offering sincere condolences.

"That's pretty cool eh, and that's what Christchurch is known for," he said.

Just before the accused appeared in court, Tunidau's adult daughter in Fiji spoke of her heartbreak at losing her beloved mother.

"I can't begin to express how much I will miss you. There is a huge hole in my heart and I don't know how I'm going to cope. I will always be thinking of you, mum."

The man accused of stabbing Tunidau to death was granted interim name suppression during a brief appearance from custody at Christchurch District Court on Monday.

He will appear at the High Court in Christchurch on July 15 – and a judge has called for a report under Section 38 of the Criminal Procedure (Mentally Impaired Persons) Act 2003 to assess his fitness to stand trial.

Christchurch residents' hearts went out to the family and friends of Tunidau who was "killed in such a senseless, violent attack", the city's mayor Lianne Dalziel said.

"A crime of this nature will have a devastating impact on the community as well, and they too will want answers as to how and why this happened."

Canterbury District Commander Superintendent John Price said the alleged murder was "a horrific, traumatic and random attack on an innocent person who was simply making her way home from work".

"No one deserves this," Price said.