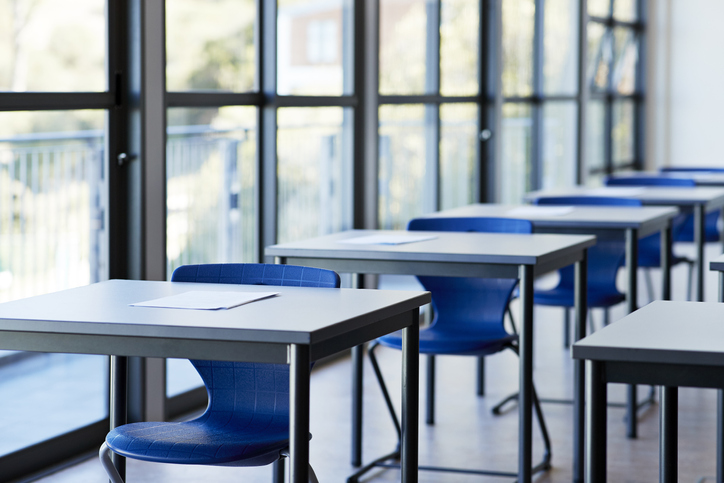 Photo: Getty Images
A number of Canterbury schools are considered to be in serious financial difficulty, according to the Auditor-General's 2019 Schools Audit.

When the Auditor-General has assessed that a school is in financial difficulty, the Ministry of Education is asked whether it will continue to support the school.

If the ministry confirms that it will, the school can complete its financial statements as a "going concern".

Tai Tapu School in the Selwyn district needed a letter of support in 2019, 2018 and earlier, according to the Auditor-General's report released on Monday.

Our Lady Star of the Sea, Burnside Primary and Ohoka schools all needed letters of support in 2019 and 2018.

Also included in the report was that three Canterbury schools could not reasonably estimate their cyclical maintenance provisions.

"These schools were uncertain about whether they would need to maintain their buildings in the near future due to significant future building works.

The uncertainties for some of these schools arise because they are part of the Christchurch Schools Rebuild Programme," it said in the report.

Based on the financial information collected by the Ministry by mid-October, schools across the country received $499 million of locally raised funds in 2019.