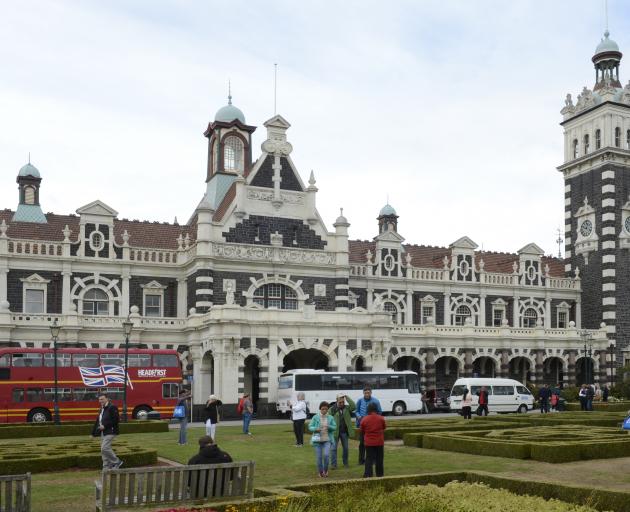 The man visited Dunedin Railway Station earlier this week. Photo: Gerard O'Brien
Central Christchurch was today announced as a location visited by one of the South's Covid-19 cases.

The Southern District Health Board said today it was alerting people in various locations that they may have come into contact with the case, a Spanish man in his 60s, who was announced yesterday as one of the latest Southern cases.

The other was a Dunedin woman in her 30s.

The man was yesterday reported as being unwell and being cared for at Lakes District Hospital in Queenstown. His wife was being tested and is self-isolating.

The SDHB this evening released the following details of the man's moves in the South: 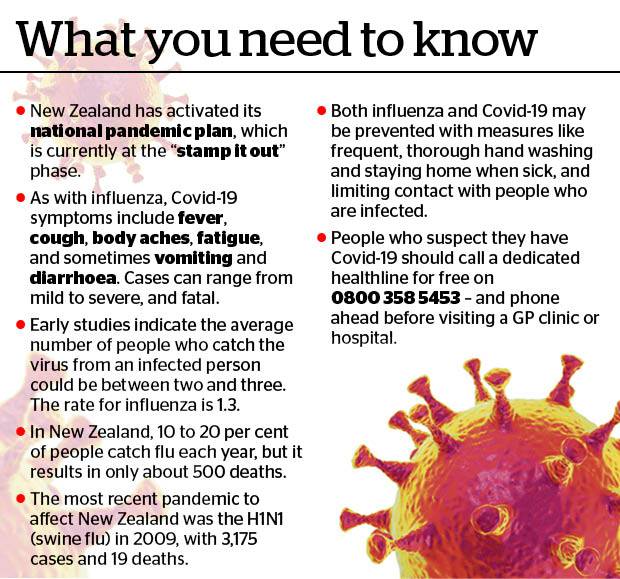 The SDHB said the locations related to possible casual contacts by members of the public that can’t be identified through contact tracing.

Casual contacts are people who may have come into contact with the individual, but for less than 15 minutes and/or at a distance of more than two metres.

The contact tracing team was unable to gather detailed information about the man’s activities in these locations, so was issuing general information and asking people to monitor their health.

The risk in these instances is considered to be low.

The news comes on a day when 11 more cases were announced nationally, bringing the country's total to 39.