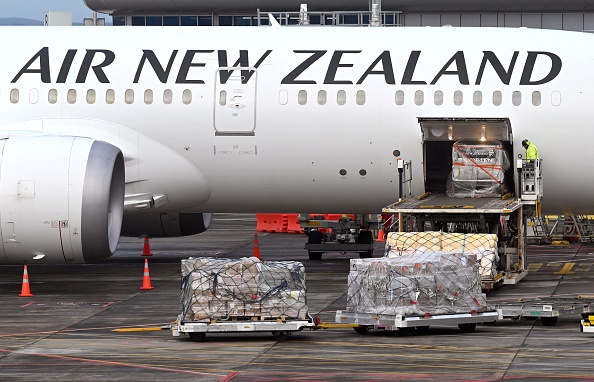 The students ran 10,000 trials and found the most optimal order of boarding and disembarking from planes. Photo: Getty
Four year 13 students at Christchurch's St Andrew's College have won the Outstanding Team award at the International Mathematical Modelling Challenge, the highest honour in the competition.

They were one of three teams in the world to receive the Outstanding Award, the others were from Thailand and the US.

The teams had to solve the most time-effective way for passengers to board and disembark from a narrow-body and wide-body aircraft.

They were one of two New Zealand schools to compete against 56 other teams in the international round of judging. 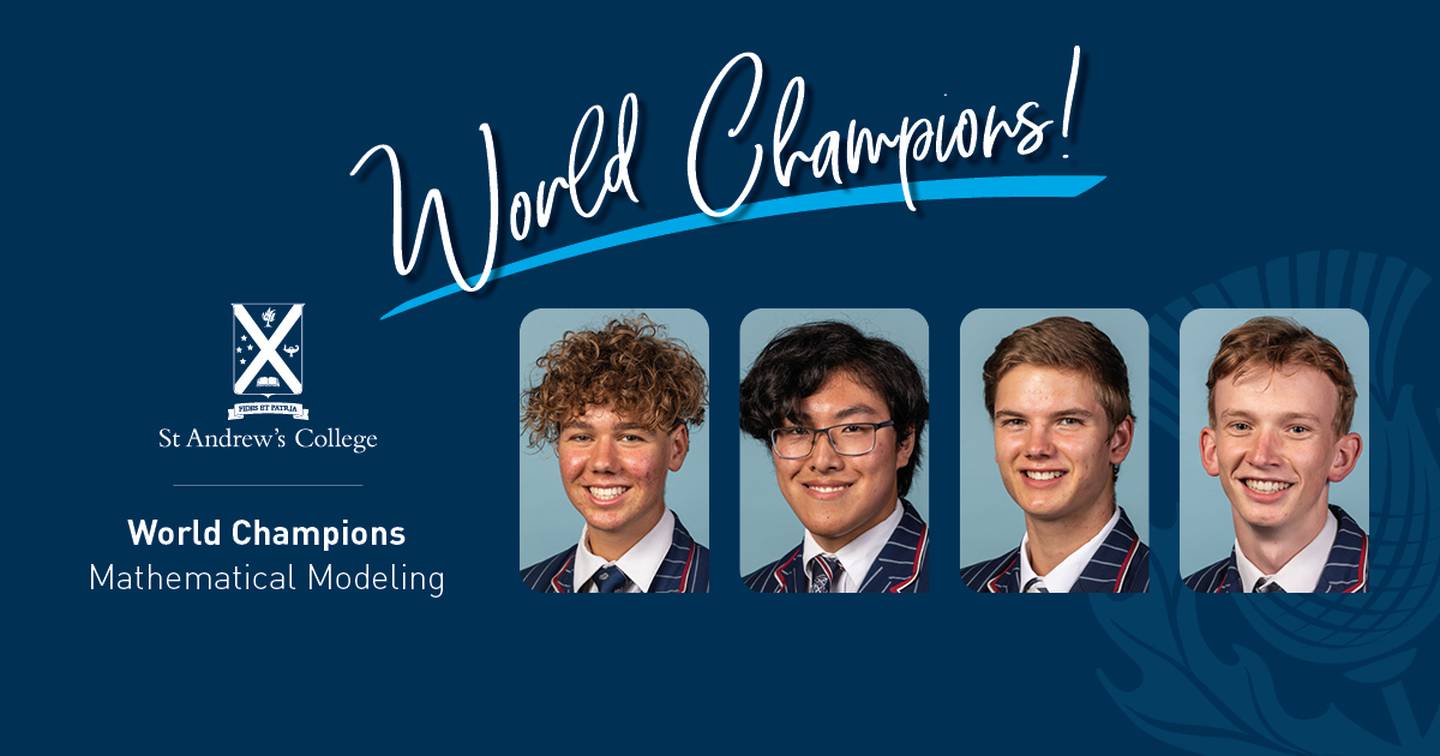 St Andrew College year 13 students world champions in mathematical modelling. Image: Supplied
St Andrews's College teacher in charge of digital technologies and mathematics Phil Adams said the students had to comprehensively research and learn about aircraft boarding algorithms, before identifying all the complicating variables like luggage and groups of passengers.

"This enabled them to try different boarding strategies and see how they reacted to changing variables like the disobedience coefficient, passengers with carry-on luggage, or groups", said Adams.

After running thousands of trials and analysing the results, the students were able to settle on a strategy.

"This took them five full days, including the time taken to produce a professional and polished report summarising their process and findings.

"They did an incredible job."

Boarding an aircraft - the tests

After running 10,000 trials, they found that the most optimal order of boarding was aft, middle, and front. Using this method the mean time taken to fill up a narrow-body airplane was 12 minutes and 48 seconds.

In comparison, it took on average 14 minutes and 30 seconds to board using the front, middle, and aft method.

They also tested boarding by seat type, seating all passengers with a window seat first, the middle next, and aisle seats last. The mean boarding time was 9 minutes and 49 seconds. However, this was found to be unworkable in practice due to the separation of groups, particularly in the case of children and the elderly.

The random boarding method, while seemly crude and inefficient was found to be reasonably effective. It took passengers on average 11 minutes and 30 seconds to finish boarding the plane.

Disembarking from the aircraft

When it came to exiting the aircraft the optimal method for a narrow-body aircraft was found to be disembarking from back to the front by row. It was found to be the quickest due to having the greatest aisle flow.

This is opposite to the "front to back" boarding method which is employed by most airlines and was found to be the slowest disembarking method.

The best method of choice to immediately speed up passengers boarding and disembarking in a standard narrow-body aircraft was for passengers to be boarded using the WMA method - window seats board first, followed by middle seats and then aisle seats, but that groups board together, minimising aisle blockages and allowing optimal aisle flow, and should disembark giving the right of way to passengers coming from the back. Both methods minimise aisle blockages, and allow optimal aisle flow.

In a wide-body aircraft, they found the optimal boarding method was by section - from back to front, while disembarking using the "across" method, similar to the method for a narrow aircraft, where passengers furthest from the door get right of way.

The team's teacher and adviser Phil Adams said, "the team's creativity, teamwork and mathematical skill make them a standout and it will be exciting to see where they go to from here".

The results of the study have been collated in a twenty-page report and made available for airline executives.