Neighbouring councils have been briefed by the Christchurch City Council on its proposed multi-use arena, Te Kaha, ahead of a landmark decision on its future.

The city council will vote tomorrow on whether to proceed with the 30,000-seat covered arena that is currently forecast to cost $683 million after a $150 million cost blowout.

There has been suggestions that its neighbouring Canterbury councils could help foot the bill but when the city council sat down with its neighbours recently it didn’t pass the hat around or even broach the subject.

“The city council gave us and some other Canterbury councils an update briefing last week - focused on the arena design and the process the council is following,” Ashburton District Council chief executive Hamish Riach said.

“The briefing made no general or specific request of us at all, it was simply an update on where the city council is at.”

The funding request conversation may still come after today’s decision. 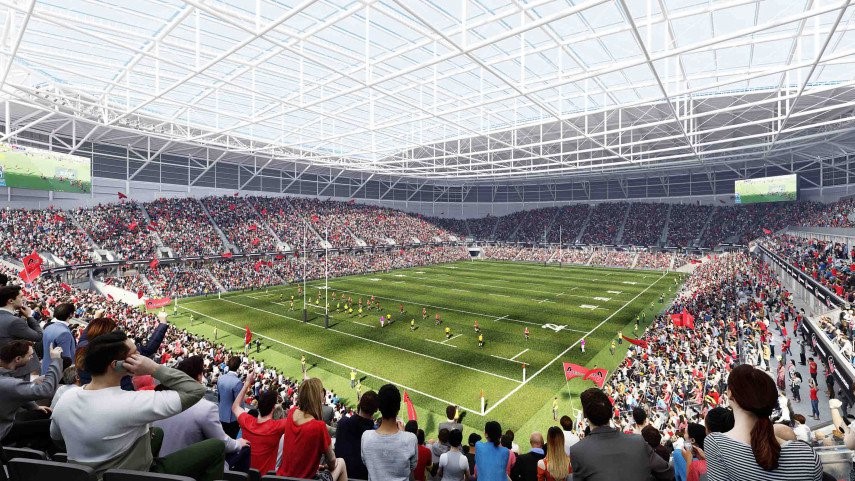 Te Kaha Project Delivery Limited (TKPDL) has succeeded in negotiating a fixed price for the multi-use arena with its lead contractor BESIX Watpac, and the city council will consider that offer tomorrow.

TKPDL chair, Barry Bragg, said they are confident the arena can be delivered for a total project cost of $683 million, which includes sufficient contingency to cover any issues that might emerge during the build.

It has been estimated that $30 million would be spent on review and redesign, which would push out the completion date by 9 to 12 months to 2027.

Venues Ōtautahi, who will operate the arena, will also update the council on the key design features, economic impacts, and the lifecycle costs of the multi-use arena.

The city council received around 30,000 submissions on the possibility of increasing the budget for the multi-use arena and 77 per cent were in support putting more money into the project.

Research analyst Aimee Martin said only eight per cent of the submitters indicated they want the project paused and re-evaluated while 15 per cent want it stopped completely.

The city council meeting begins at 10am and will be live-streamed.