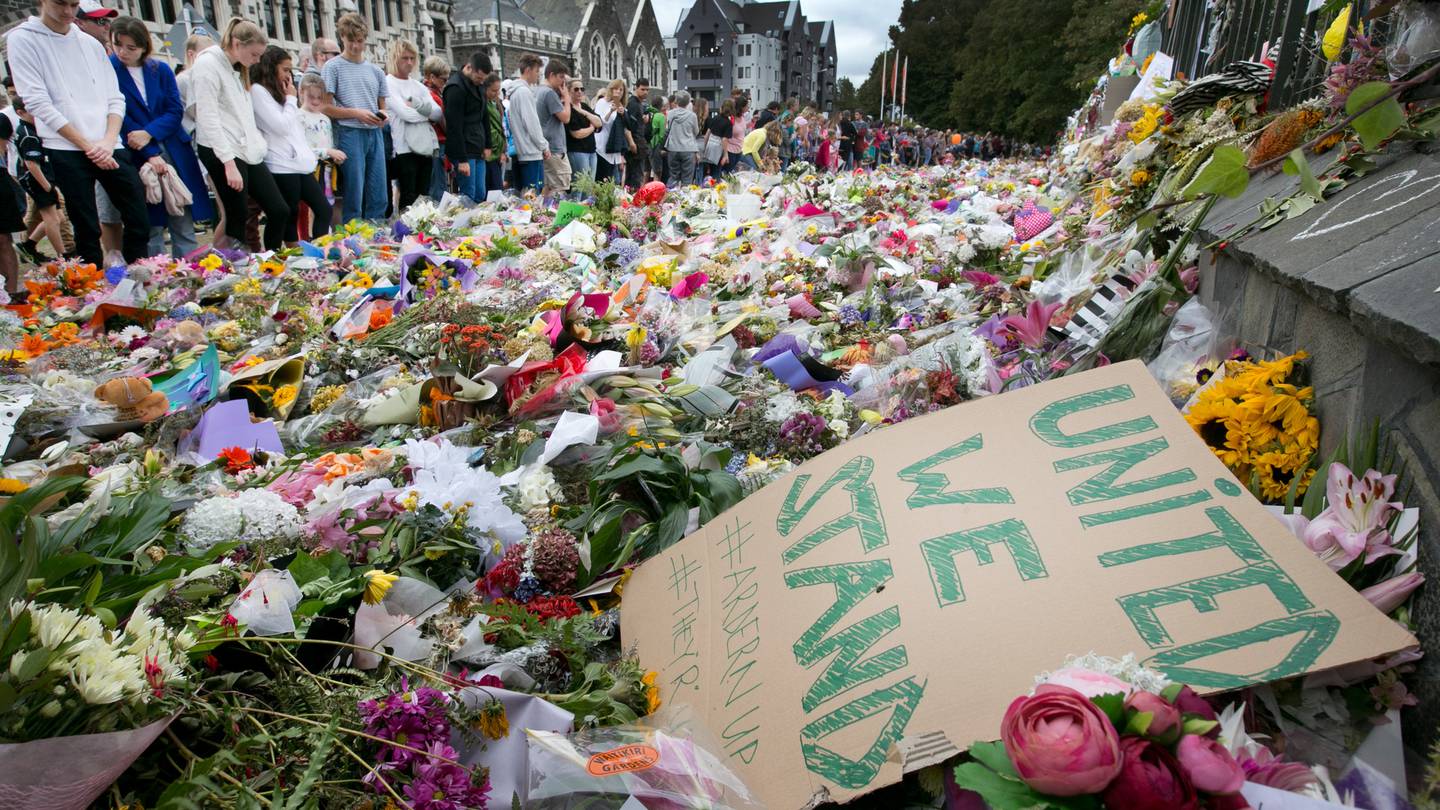 Singapore's Internal Security Department said the 16-year-old high school student was detained in December, when he was making preparations towards the terrorist attacks.

The youth - a Protestant Christian - was planning to use a machete against Muslims at two Singapore mosques.

He's Singapore's first detainee to be inspired by far-right extremist ideology and is the youngest individual so far dealt with under the country's Internal Security Act for terrorism-related activities.

A statement by the security department said it was clear from the attack plans and preparations that the youth was influenced by the Christchurch terrorist.

"He planned to carry out his attacks on March 15, 2021, the anniversary of the Christchurch attacks. The youth intended to drive between the two attack sites, and therefore devised a plan to procure a vehicle to use during the attack."

The 16-year-old also brought a tactical vest and intended to cover it with right-wing extremist symbols, and modify it so that he could strap on his mobile device to livestream the attack.

He watched the live-streamed video of the Christchurch mosque attacks and read the terrorist's online manifesto, the statement said.

"He was self-radicalised, motivated by a strong antipathy towards Islam and a fascination with violence.

"He had also watched Islamic State in Iraq and Syria (ISIS) propaganda videos."