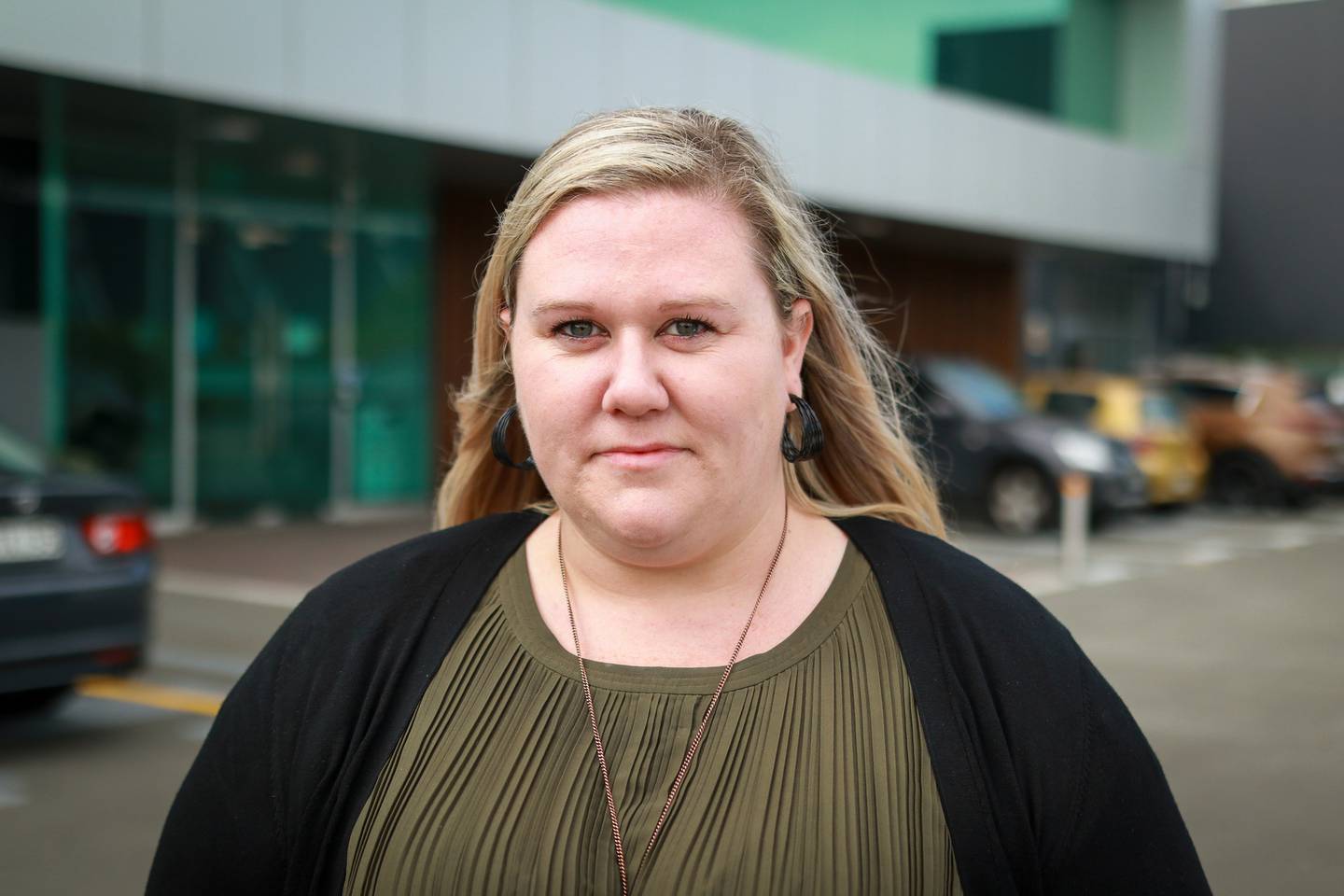 'On-solds' have been a nightmare for hundreds of Christchurch property owners since the earthquakes. They are properties that have been bought after the earthquakes by unsuspecting owners who later discover earthquake damage or botched earthquake repairs.

Jonathan Claridge was among those homeowners. He and his wife, Sophie, bought their first two-bedroom home in Christchurch in 2015. Earthquake repairs had been "signed off".

But within a month they began noticing problems.

"The first things we noticed was cupboards opening on their own, and the overall level of the house changing a little bit."

The original repairs were botched - 30 piles needed to be replaced and the entire ring foundation redone.

"It was a traumatic time, getting told your primary asset is worth nothing is pretty emotional," he said.

In August 2019 the government announced a $300m programme to address issues like this – Jonathan and Sophie were now in the programme and repairs – expected to cost $320,000 - were under way. They are hoping that would be completed by the start of 2021.

After five years of "limbo", Claridge said he could now "see the light at the end of the tunnel".

EQC's Pip Andrews said the programme already had more than 2700 applications – almost 550 of those had already been settled - half were given payment so repairs could be done and the other half were deemed ineligible for assistance from the programme.

But the uptake was far higher than EQC had predicted.

"Initially we had thought there would be around 1000 homeowners, so what we've found is there are a significant number that have lodged with us following a mail out we did recently."

The Herald asked what the estimated cost of the repairs was from the applications received so far.

"Of all the properties we've got so far we're looking at roughly $250m at the moment," said Andrews.

She believed at this stage the $300m would be enough.

"Based on what we know today we believe that will still be the case."

Applications for the programme shut on October 14, 2020 - there was no opportunity for homeowners to apply after that date.

Andrews urged homeowners to apply if they thought they had missed earthquake damage.

"It will mean for most people they will have fully repaired homes at the end of this."

EQC Minister Grant Robertson said the government would honour its commitment to people with accepted applications.

"Estimates of costs are just that - at this time the EQC Board has not notified the Minister they will require additional funding," he said.

"When we announced the programme last year we estimated it could cost about $300 million to repair the homes. Assessing properties and determining the cost of repair is complex and it will take some time for the full cost of the programme to be determined."