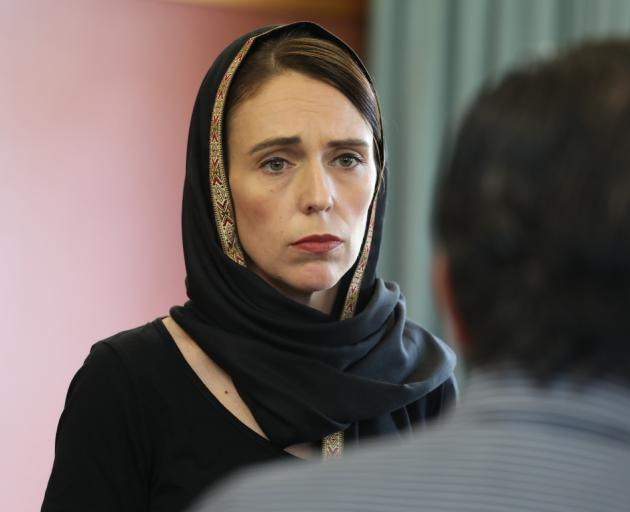 Photo: Getty Images
A Kiwi producer involved in the controversial Christchurch terror attack film has pulled out of the project, accepting it is "too raw".

Philippa Campbell has today announced she has withdrawn from the team working on They Are Us, the proposed movie about the aftermath of the Christchurch mosque attacks which took place two years ago.

She said she "deeply regrets" the shock and hurt the announcement of the film had led to throughout Aotearoa New Zealand.

"I've listened to the concerns raised over recent days and I have heard the strength of people's views. I now agree that the events of March 15, 2019 are too raw for film at this time and do not wish to be involved with a project that is causing such distress.

"When I was approached to work on the film I was moved by the filmmakers' vision to pay respect to the victims, their families, and those who assisted them.

"This was reinforced by research interviews undertaken by producer Ayman Jamal with members of the Muslim community in Christchurch. I also hoped that telling the story of swift gun control action might resonate in America and other countries that have struggled to create political consensus to control guns.

"I deeply regret the shock and hurt the announcement of the film has caused throughout Aotearoa New Zealand." 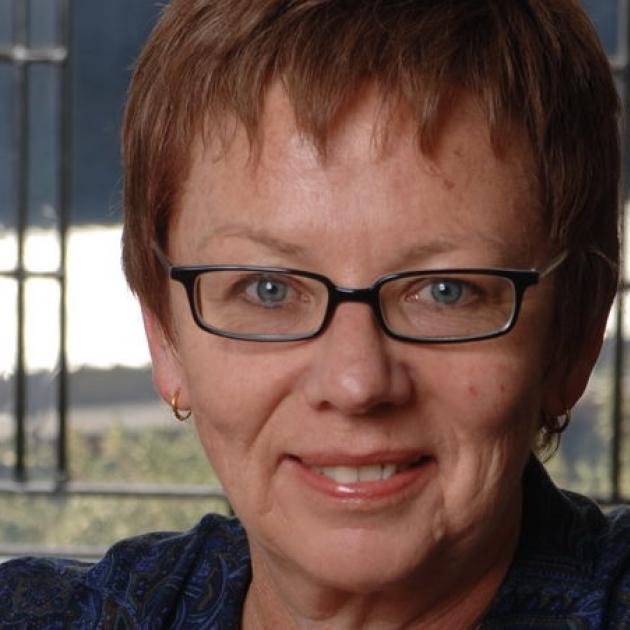 Producer Philippa Campbell. Photo: RNZ
Campbell said the announcement was focused on film business, and did not take enough account of the political and human context of the story.

"It's the complexity of that context I've been reflecting on that has led me to this decision."Earlier Prime Minister Jacinda Ardern spoke out about Hollywood’s plans to make the movie, saying it felt “very soon and very raw”.

Ardern said she only found out about the plans for the movie hours before the announcement was made.

“I have no involvement or no knowledge,” she told TVNZ this morning.

“It feels very soon and very raw for New Zealand.

“While there are many stories that should be told at some point, I don’t consider mine to be one of them. They are community stories and family stories.

“It’s not for me to tell people what they can and cannot do in the film making community.”

While she had not spoken with the filmmakers, she was sure they had heard her view.

Her comments follows public calls for the shutdown of the movie, amid growing pressure from the Muslim community for her to publicly denounce it.

The movie is said to have “blindsided” the Muslim community, which is still grieving from the attacks.

According to the announcement, Australian actress Rose Byrne has been cast to play the “inspiring” role of  Ardern.

Christchurch Mayor Lianne Dalziel says plans for the film are a travesty.

Ms Dalziel said there was incredible respect for the Prime Minister's response, but while it was a story, it was not the main story.

‘‘I have to say that I’m absolutely appalled at this sense of entitlement from FilmNation to even think they could be telling a story, let alone this story, which is certainly not the story of what happened here.’’

The city was still reeling from the attacks, she said.

‘‘I’m just so outraged that they even think that this is an appropriate thing to do.

‘‘I’ve read people online saying this is too soon. It’s never going to be right. It’s not a story.’’

Dalziel said did not know where the movie would be filmed but its crews would not be welcome in Christchurch.

In a poignant piece published yesterday, award-winning journalist and poet Mohamed Hassan accused the movie industry of erasing the Muslim community from the narrative, and using them as “props”.

“All of us were grateful for the beauty we witnessed in the days that followed, the empathy and warmth and shared grief we were able to experience as a country. It was a moment that shaped us, gave us a path forward through the darkness. But that process has not ended. We are not healed. We are not ready to move on, and the road is long and difficult,” he wrote.

A petition to shut down the film about the Christchurch mosque attacks had about 55,000 signatures this morning.

The National Islamic Youth Association began the petition on Friday night, saying it sidelines the victims and survivors and instead centres on the response of a white woman.

“NIYA holds the position that the development of such a film does not represent the lived experiences of the Christchurch Muslim community, neither of the wider New Zealand Muslim community who have faced the horror and terror that the March 15 attack subjected them to,” the petition states.

It calls on the funders, producers and the New Zealand film industry to boycott the film and urged Ardern to publicly denounce it.

The petition accuses the film of being “tokenistic” and states New Zealand screenwriter and producer Andrew Niccol should not be the one to make it.

A family of a March 15 terror attack victim has also written to Rose Byrne asking her to refuse the role, saying it was too soon.