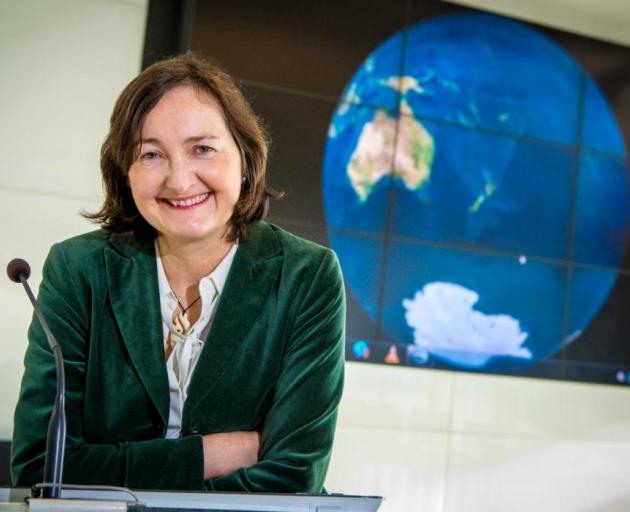 She was recognised for her research and advancement of science and technology.

"I am truly honoured to be joining the ranks of the Fellows of the Royal Society of New Zealand, especially because I am the first female political scientist to be accepted as a fellow,” she said.

“It amazes me that after more than 100 years of the feminist movement in Aotearoa New Zealand there are still glass ceilings to be broken.

“I hope my achievements can inspire others to take an interest in politics and in the well-being of our society.

"A strong democracy relies on an active, engaged, and inclusive citizenry.”