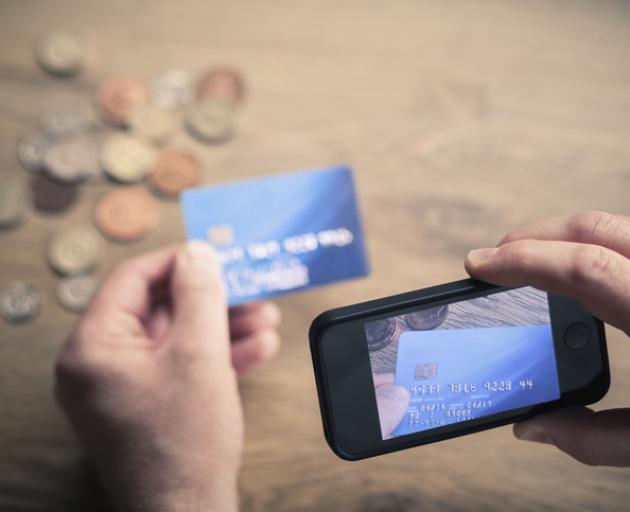 Police are warning the public to never give out credit card or banking details over the phone. Photo: File image
Police have arrested a 26-year-old man and 32-year-old woman in Christchurch after an investigation into alleged serious fraud worth more than half-a-million dollars.

Detective Sergeant Mike Freeman said police executed a search warrant at an address in Hornby this morning, and the man was arrested at the scene.

The man is due to appear in the Christchurch District Court this afternoon.

In total the offender is alleged to have scammed victims out of more than $500,000.

A 32-year-old woman was also arrested and has been charged with possession of methamphetamine and causing loss by deception relating to alleged offending that occurred overnight where a victim was scammed out of $28,000.

She is due to appear in the Christchurch District Court next week.

"As this is an active investigation with ongoing enquiries, we are limited in providing further details at this time," Freeman said.

"We do however acknowledge the victims’ losses in these cases and we appreciate how disappointing it is to fall victim to fraudsters.

"Fraud is a significant problem in New Zealand and globally.

"Police have been liaising with the victims to provide them with prevention advice and recommendations to help prevent them being targeted by fraudsters."

Freeman also warned members of the public to never give out credit card or banking details over the phone, even if the caller claims to be from a reputable company.

"If you are ever asked for these details, hang up and phone the company back on their publicly listed number and report the call," he said.