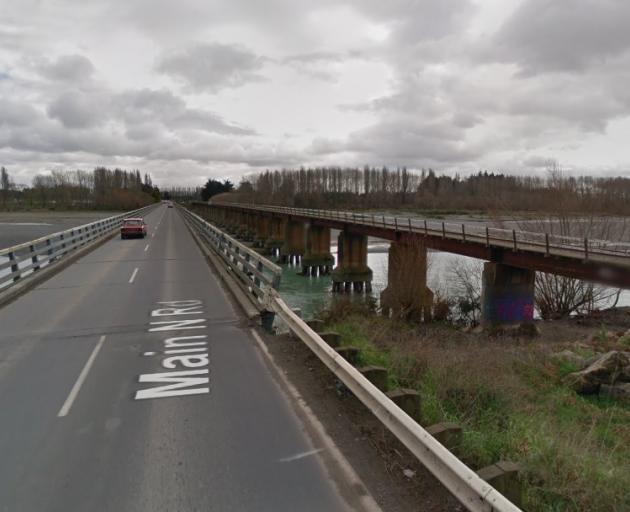 The first crash, between a car and a bus, happened about 2.40pm, just north of the Waimakariri Bridge on Main North Rd.

The second, a two-car crash, was reported at 2.57pm and occurred between Wright Rd and Empire Rd, south of the bridge.

One person was taken to hospital with moderate to serious injuries.

The crashes have caused major delays, with traffic in the area down to one lane.

Police are asking the public to avoid the area if possible.