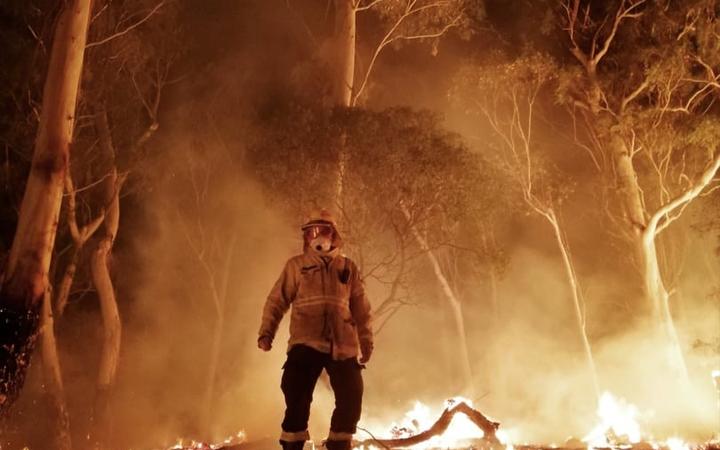 Last November, Fergus Simpson, 22, went to the rural town of Tumut on a four-month forestry internship.

Although some volunteer firefighting was on the cards - his internship quickly evolved into a mission to save the town.

Simpson was one of the youngest New Zealanders to be called in to help fight the Australian fires and probably the only one with no previous firefighting experience.

"This has been life changing for me really... I was really hesitant about going at first ... but the main thing to take from that is do what you want in life and don't hesitate, do the things you want to do and don't let anything stop you."

Now he has come home armed with lessons.

"It was a bit scary at first and I felt very underprepared, but I definitely learned quickly and picked up skills and they said you've probably got about five years fire experience in a few months," he said. 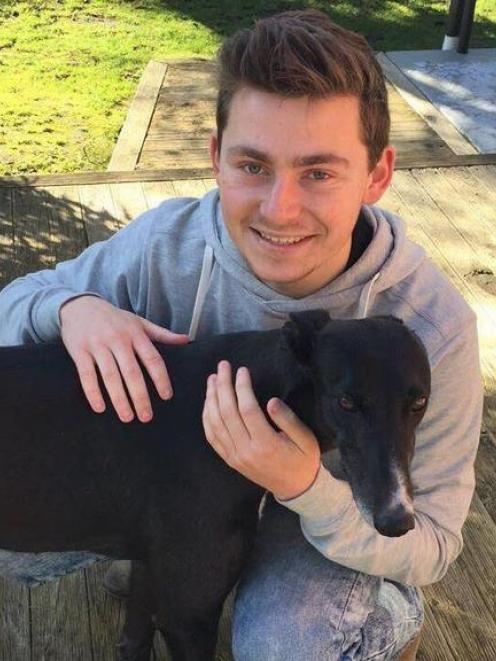 Fergus Simpson. Photo: Supplied/Fergus Simpson
On reflection he admitted the tragic circumstances of the fires which involved casualties and extensive damage to properties, took a toll.

He recalled a moment when he evacuated Tumut and looked back onto the town which had quickly become his "adopted home" and remembered seeing huge plumes of smoke and thought "this [town] will never be the same again".

He said there was one occasion where he forgot his gloves and "he couldn't use the [fire] hose" because his hands started to burn.

Since his arrival, his family and friends have welcomed him with open arms and were glad "he was back in one piece".

It was a major transition as he tried to adjust to life back home in Christchurch at a slower pace, and as his last year at university began.

"It's quite a transition but it's great ... once I have graduated I will have my career in forestry but definitely want to do volunteer firefighting," he said.