'Unexplained' circumstances: Name of woman who died in Christchurch released 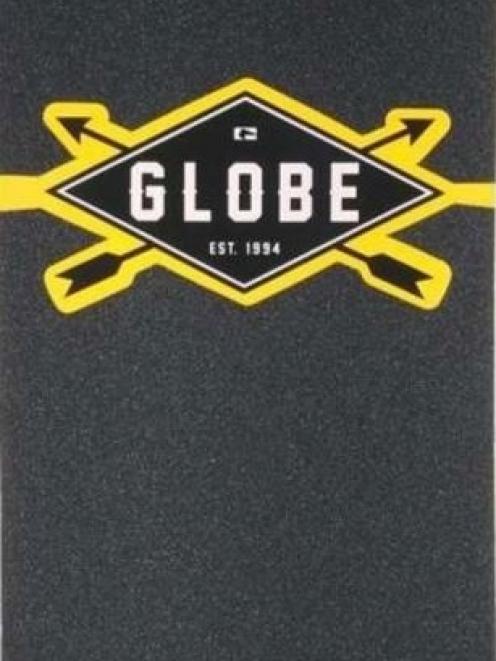 The woman may have had a black Globe-brand longboard with her like this. Photo: NZ Police
Police have launched an investigation into the death of a 21-year-old Christchurch woman whose body was found near Summit Rd.

The body of the Rosalie Anderson-Hill was found about 11.30am on Monday.

Police believe she died between October 25 and the morning of October 26. A post-mortem examination is under way to determine the cause of death.

Detective Senior Sergeant Damon Wells said it is too early to say if foul play was a factor in her death.

He said Anderson-Hill's death is currently being treated as "unexplained while we piece together a timeline of her movements".

The woman's body was found at the bottom of the Cattlestop Crag rock climbing area.

"We would like to talk to anyone who was near the Cattlestop Crag climbing rock area on Sunday, or saw Ms Anderson-Hill walking in the Mt Pleasant, Lyttelton or Summit Road area overnight on Sunday 25 October through to Monday morning," Wells said.

Police are also looking for a 1m-long skateboard, which Anderson-Hill may have had with her.

"We are yet to locate her longboard, if anyone has found this item we would like to hear from them."

Anderson-Hill was of slim build, about 160cm tall with dreadlocked blonde hair.

Wells said she was wearing a dressing gown with a hood, white and blue paisley-patterned long pants and black and white shoes.

Police are speaking to the woman's family, friends and close associates to determine what may have happened. 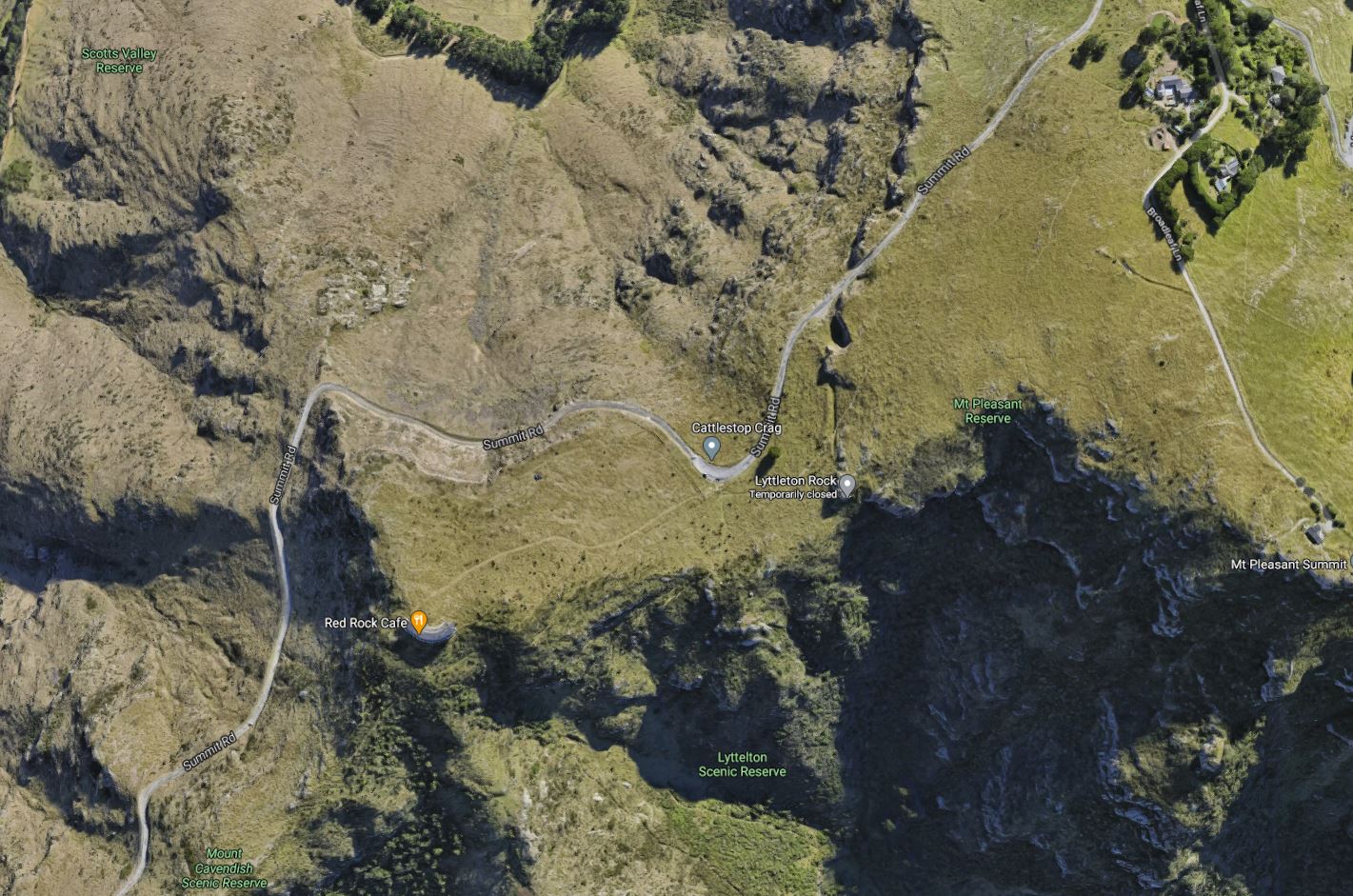 The woman's body was found at the bottom of the Cattlestop Crag rock climbing area. Photo: Google 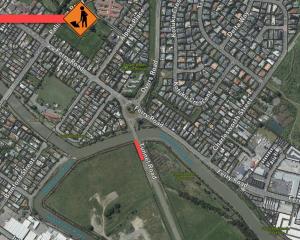 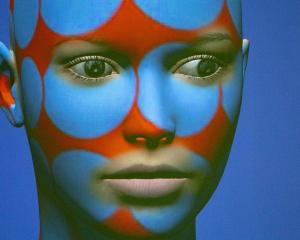 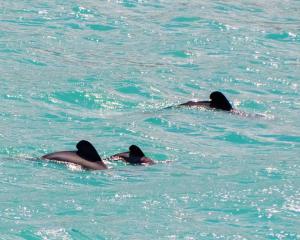 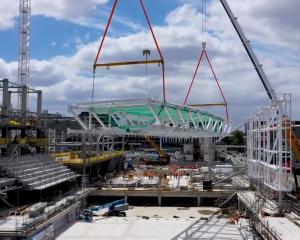 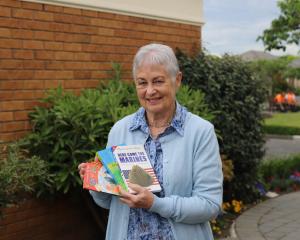 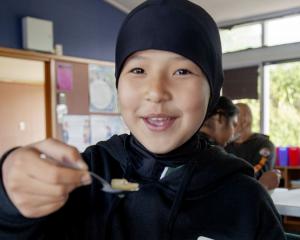 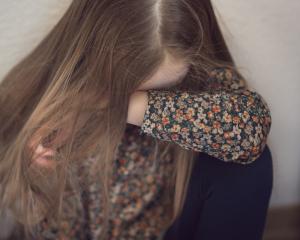 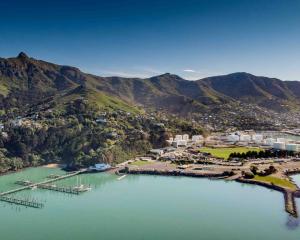 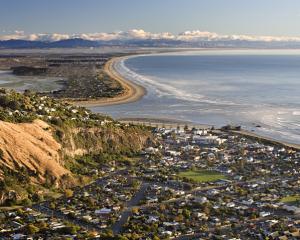 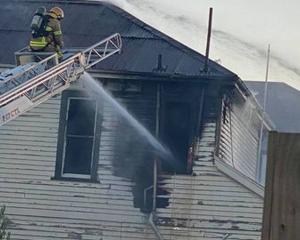 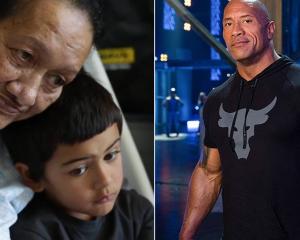