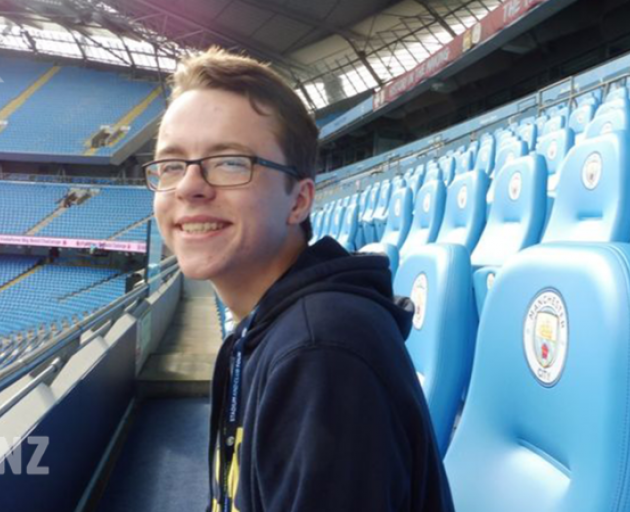 The head of Campus Living Villages says as a father of five he is "deeply perturbed" by the case of Mason Pendrous, the 19-year-old Canterbury University student who lay dead for at least four weeks or more in one of the company's hostels.

But CLV would not be discussing the "sensitive" details of what had happened while an independent investigation was still underway.

His comments come a day after Pendrous' stepfather spoke out in an extended interview with RNZ, in which he claimed Campus Living had pursued him for an unpaid bill when Pendrous was likely already dead.

Anthony Holland told RNZ he had attempted to contact his son numerous times, and had emailed the university about Pendrous in August.

But it wasn't until Holland contacted a friend of Pendrous to try and find his son that the young man's body was found in his room on September 23.

Holland now understands his son had been dead for four weeks when he was found. It was initially speculated he could have been there for 8-9 weeks.

But today group managing director John Schroder said in a statement there were several aspects of the investigation that needed to be "thorough and independent".

Former High Court Judge Kit Toogood, who is carrying out the investigation, was the "appropriate person to manage issues of such sensitivity," Schroder said.

"As a father of five university and school aged children I am deeply perturbed and want an answer to the same question the investigation is considering – how was this young man missed?"

Campus Living was fully cooperating with Toogood and the police's investigation.

"These are the appropriate places to discuss such sensitive matters in detail. CLV will not
publicly discuss matters that are part of those investigations."

The company would make any changes needed as a result of the findings, Schroder said.

"We can never eliminate all risk, but we can and we must do all we can to minimise it."

The university and CLV had decided that Sonoda - the hostel where Pendrous died - would not be offered to first-year students next year. Instead they would be offered places in Ilam Apartments.

CLV had checked on all students in its accommodation to ensure their whereabouts, and professional counselling was available to all students, RAs and staff.

Extra staff had also been deployed and extra security added at night.