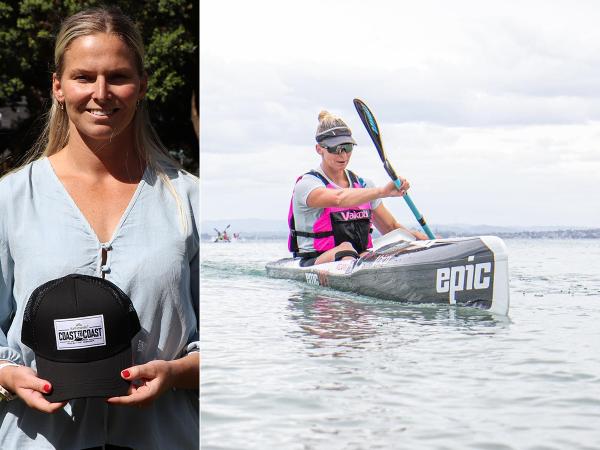 For her latest, she’s embarking on an adventure she’d previously only dreamed of, with two people she might ordinarily be called on to protect.

The champion ocean paddler is teaming up with Speaker of the House Trevor Mallard and MP Greg O’Connor to tackle the Coast to Coast multi-sport endurance race this weekend.

Over the course of two days, the trio will cycle (Mallard), run (O’Connor) and paddle (Clarke) their way from Kumara beach on the West Coast to New Brighton beach.

For Clarke, that means paddling 70km along the Waimakariri River, including its rapids. 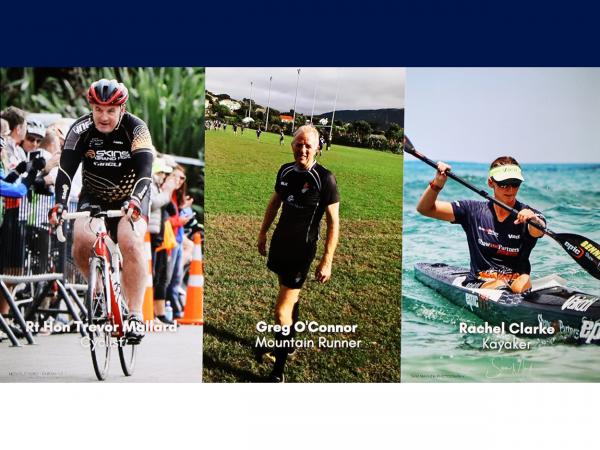 Photo: NZ Police
On being asked to join the Parliamentarian team, Clarke said: "It’s always been one of my dreams to do the paddle, so I thought, why not?

But Clarke can certainly paddle.

Her countless sporting accolades include being a two-time winner of the Molokai Surfski World Championships; nine-time winner of Auckland’s Queen of the Harbour surfski title; aa bronze medallist at the 2019 World Surf Ski series; a member of the Surf Lifesaving High Performance Squad; and, in December, she won the Open Women’s division in the Mount Monster surf lifesaving endurance race.

But they were all ocean-based events.

"I love the ocean, but this is a river and I’m not a river paddler," said Clarke.

"I’ve done a couple of days in South Africa on the rivers and I know how a river moves, but obviously the more time you get on there the better you’re going to go." 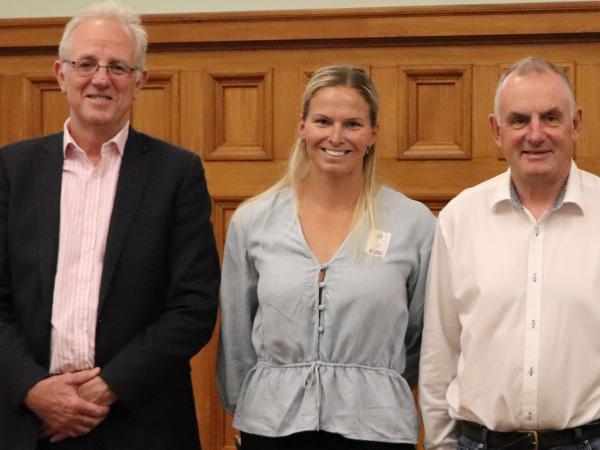 Greg O'Connor, Constable Rachel Clarke and Trevor Mallard. Photo: NZ Police
Based in Auckland, it’s unlikely Clarke will get more than one practice on the river before race day, but she is still putting in the hours on the water and says her role with National Protection Services works well with her competitive training.

"I think my sport and training has huge benefits within the police and my role.

"Being switched on and always maintaining a professional high standard of training converts well to my job as well as working well in a team environment.

"Work has always been very supportive of giving me the time off to go and compete in sporting events so there’s never a problem with that.

"For me, the race is personally a goal but they’re always very supportive, especially my team in Protection Services. We all get on really well and it’s a really good environment.” 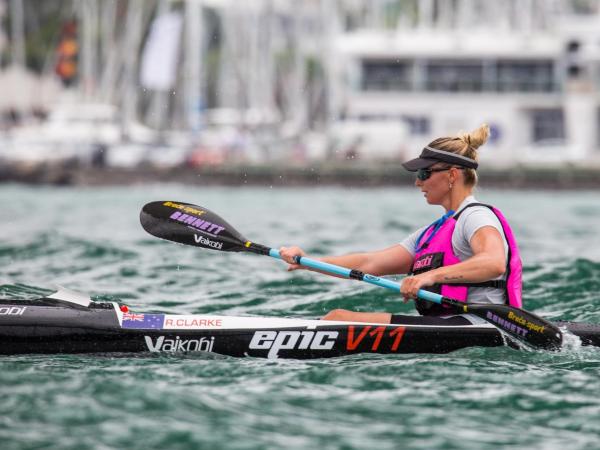 Clarke has won Auckland's Queen of the Harbour title for the past nine years. Photo: Georgia Schofield