'We had just given up': Loss of car parks puts St Albans dairy out of business 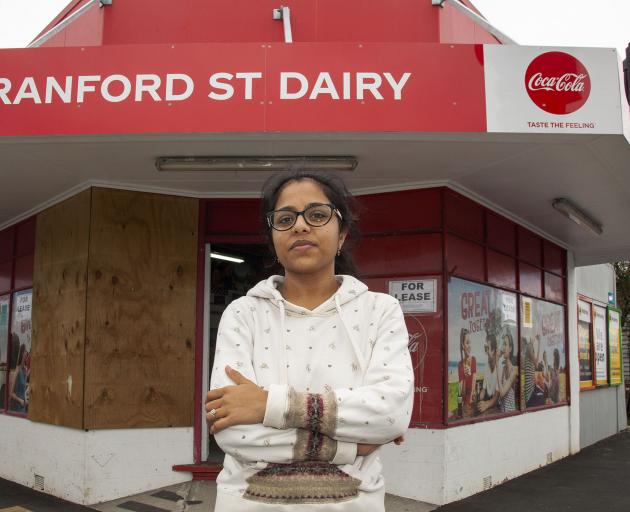 Krishna Joshi says the dairy she co-owns with husband Trushar Bagthariya is likely to close this month. Photo: Geoff Sloan
The removal of on-street parking has spelled the end for a St Albans dairy, causing sales to plunge by about 60 per cent.

For Cranford Street Dairy husband-and-wife owners Krishna Joshi and Trushar Bagthariya, the change since they took on the business in 2018 has been dramatic.

Four car parks were removed from outside the corner store, two from Cranford St and two from Trafalgar St, as part of extensive roadworks in the area finishing last year. 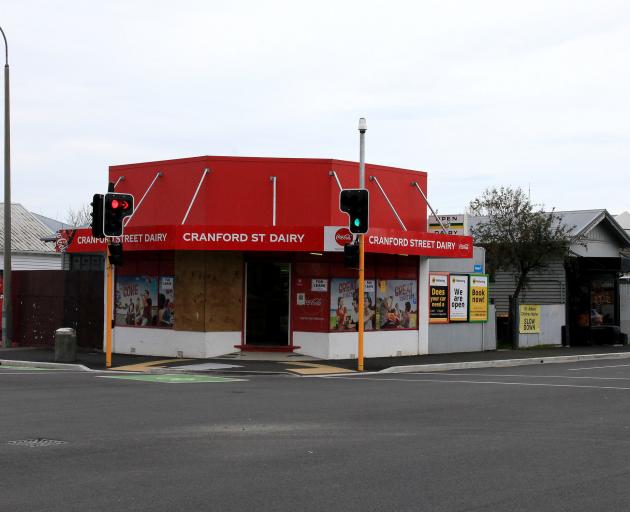 The business was at the point where she would sometimes see one customer in an hour.

“People tell me: ‘We don’t come here because there is no car park [and] the road is very busy’,”  she said.

The couple knew the city council was planning roading changes before buying their business but did not know the car parks outside their shop would be removed, Joshi said.

The change resulted in a back-and-forth exchange with the city council last year. 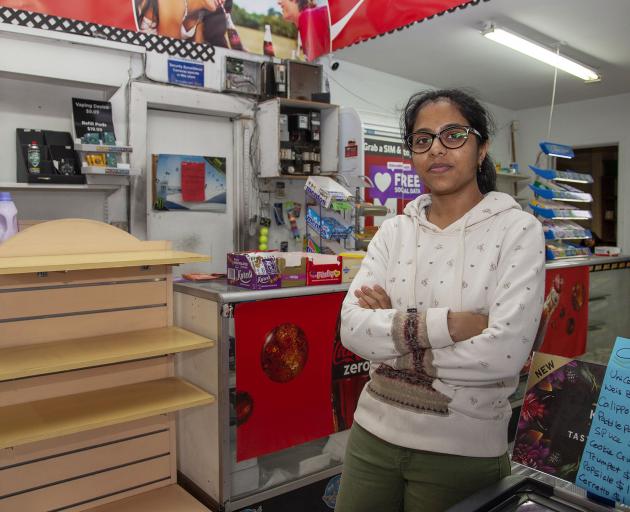 Krishna Joshi says the Cranford St Dairy is likely to close this month. Photo: Geoff Sloan
They were eventually told the city council would consider installing a park outside their business, but it would be both expensive and risky.

“By the time this all happened, we had just given up.

“We said to the council, you know what, we don’t want to stay in the business.”

Her husband had another job and she decided it was a good time for her to pursue further study.

She agreed with the city council that installing parking could be dangerous because the road was so busy and there were often schoolchildren walking nearby.

However, it would have been good if the city council had notified them of the changes beforehand and sought their opinion, she said. 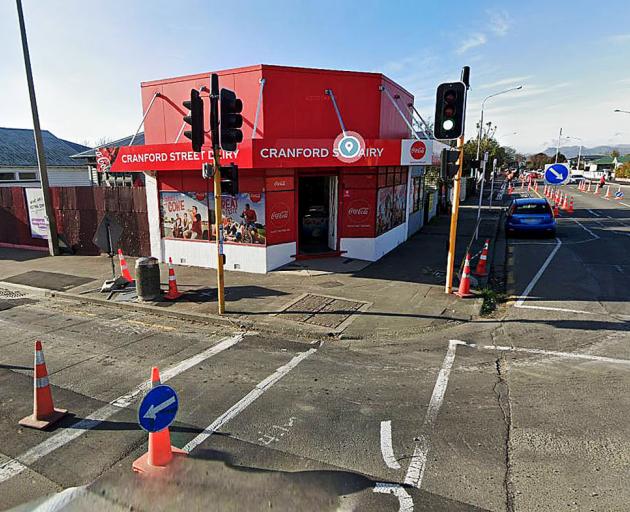 Four car parks were removed from outside the dairy as part of extensive road works in the area last year. Photo: Geoff Sloan
City council acting manager of planning delivery transport Ekin Sakin said public consultation plans in August 2019  for the works included plans showing no stopping around the Cranford and Westminster Sts intersection and the removal of the parking outside the dairy.

Two 30min parks 20m from the dairy were intended to service it as well as the nearby hairdresser’s salon.

The date on which the shop would close its doors had not been set but was likely to be this month.

She was not sure what would happen to the building but thought it possible another type of business might see an opportunity at the location.

Locals were friendly, and some well-wishers had signed a card on learning their business was closing.

“It was a good location and a good community.”