'We were just all absolutely ecstatic': Thousands become NZ residents under new scheme 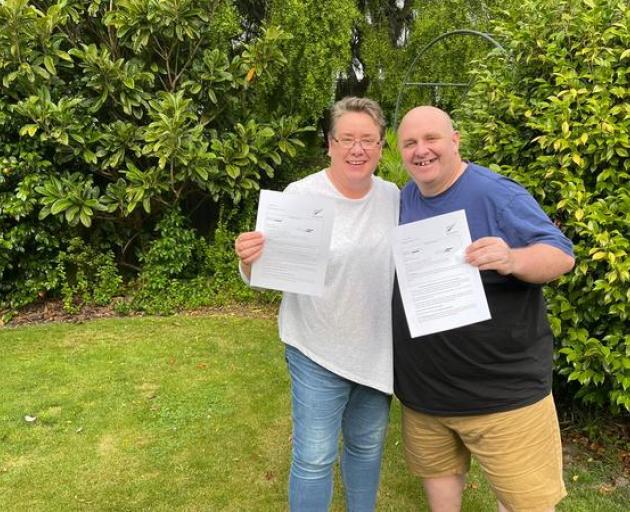 Britons were the next most common nationality - and a UK family-of-four are among those celebrating their permanent status.

Michelle Shaw, her husband, Mic, and two children - Scarlett, 14, and Jarrad, 19 - were allowed to apply last month in the first phase of the scheme.

Mic, a senior software engineer, got the in-principle approval on 7 January, making them among the first to get approval this year.

Michelle, who works in a Christchurch vaccination centre, said when she got a message from him while she was at work, it took a moment to sink in.

"I was like 'oh my god, you're lying!' - still not believing it. After I'd done my shift we told the kids, and we were just all ecstatic, absolutely ecstatic.

"Then we sent our passports in and I think it was Monday morning I was at home and Mic comes walking in and he said 'it's official' and gave me a hug, we got the visas up on screen and it says 'indefinite'. I cried a little bit. And I got back to work and everybody was just absolutely thrilled to bits for us, and all our friends are as well." 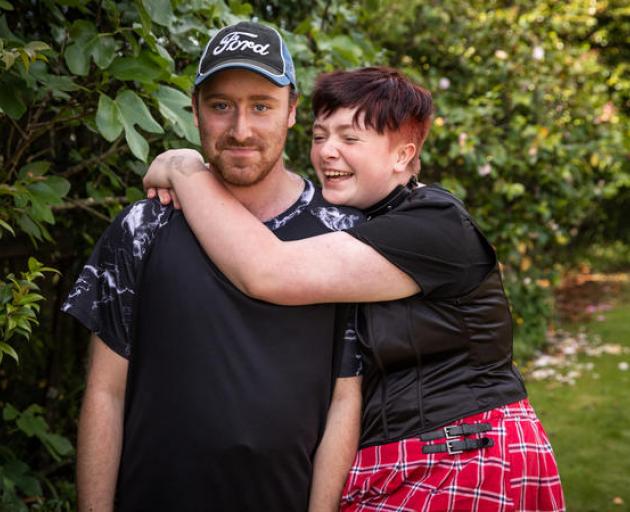 Michelle Shaw says her children, Jarrad and Scarlett (pictured), are excited about their new status. Photo: RNZ / Nate McKinnon
Almost 30,000 people have so far applied for the one-off residence visa, and up to 165,000 may be eligible by the end of the year.

Migrants are eligible if they are settled (three years-plus in New Zealand including a minimum number of days), a skilled worker (based on wages) or scarce (in short supply).

Immigration statistics show migrants from India topped the approvals in the scheme's first month, followed by South Africa, Philippines, UK, and Sri Lanka. One in five applications was rejected.

In March, the second phase of the scheme will start - with hopes systems will work better than they did initially.

Families whose expressions of interest included older teenage children - who could not work or go on to university as domestic students without a residence visa - were among those prioritised in the first applications in December.

"[The residence approval] actually means Jarrad can get a job now or if he chooses to it opens up other avenues for him like setting up his own business or anything like that," Michelle said.

"Scarlett was very excited but nothing really changes for her because she's still in high school. But it just means we can all settle as a family."

Non-residents have been restricted from buying property, and many are looking forward to moving on from rentals once their visa is through.

Mic said a rule change covering mortgages at the end of last year had slowed down their plans to do that. "But probably within six months, we'll have bought a house."

Michelle said they had celebrated their immigration news with friends in Christchurch and Auckland.

"It feels like we've won $500 million! It could not have happened at a better time for us as a family. And it just means we can just relax just that little bit more. And you know, we can start setting the kids off on a nice future."