Wettest and sunniest places in NZ for July revealed 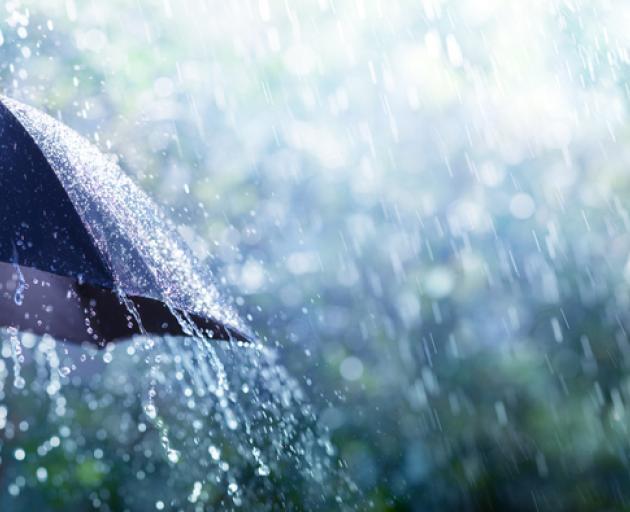 MetService meteorologist Dan Corrigan said the gauge wasn't recording for much of the extreme rain that happened earlier this month.

July brought with it large amounts of rainfall across some regions of Aotearoa New Zealand.

Below are comparisons of July climate averages against July 2021 records to date for a few central New Zealand airports.

"I don't have any numbers to give you but from when it was recording, Westport had already had above-average rainfall for the month so it is very likely it was the wettest place."

Wellington has had 79 per cent more rain than its average so far this month with 175.3mm while Auckland had 87mm compared to an average of 117mm.

Christchurch so far has less than half its usual amount of rain with 25mm.

Meanwhile, New Plymouth continues to be the sunniest spot in NZ with 1479 sunshine hours so far this year - 149 of which were this month.

That compares with the least sunny place this month, Taumarunui, which had 98 hours - although that is about its average for this time of year.

The least sunny place so far this year is Gisborne. While the sunshine hours have been around average for July, it's been much cloudier than normal meaning only 993 total hours have been recorded.

Forecasters expect Gisborne to receive about 1318 sunshine hours by the end of July.

Auckland has had slightly above its average sunshine hours this month with 141.4, so it is getting up towards New Plymouth numbers, Corrigan said.

Christchurch had 145 hours, slightly above its average of 129 hours. Wellington has just clocked over its July average with 119 hours.

Niwa is reporting July has so far been 0.7˚C above the long-term average across NZ as a whole.

"However, there have been pockets of average and below average temperatures, it all depends where you live," a spokesperson said.