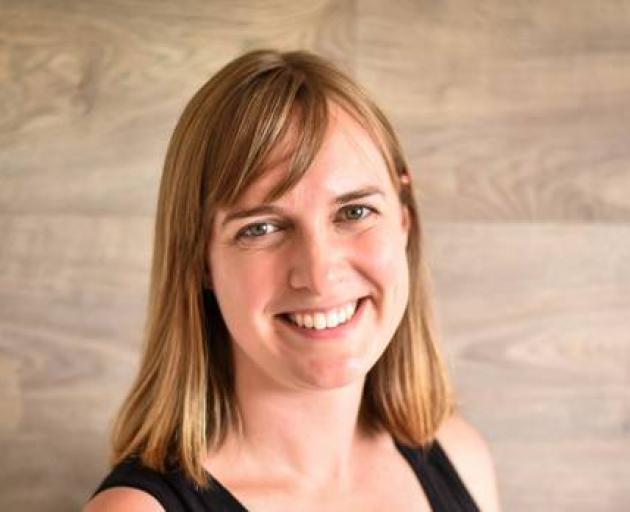 Writer Whitney Cox's young adult novel is shortlisted for a publishing prize. Photo: Supplied
Sending fictional characters to a real psychologist was a very interesting exercise for up and coming writer Whitney Cox, who drew on the Christchurch quakes as inspiration for her latest book.

She is one of three people shortlisted for the Michael Gifkins Prize for an Unpublished Novel. She stands to win $10,000 and have her work published if she wins.

The prize includes professional editing of the work, publication by Text Publishing and a contract for world rights. The winner will be announced in September.

Cox's entry is a young adult novel called Flight. It's about a 13-year-old who moves to Christchurch to live with her uncle after her parents are killed in a plane crash.

It draws on Cox's own experience of trauma while living in Christchurch during the quakes.

The novel was her thesis for an MA in Creative Writing at Victoria University in 2015. She has since revised it and won a research grant from the Mental Health Foundation.

"With this grant I was able to consult with a psychologist about the characters' trauma and recovery. It made the manuscript significantly better."

She was also given a manuscript assessment by Whanganui writer Joan Rosier-Jones.

"Joan's feedback was helpful in strengthening the final revisions of the manuscript. She's still a great source of support for my writing."

Cox was born in the United States and lived in Christchurch as a teenager, and again after 2010. She wrote for fun and didn't finish anything until, in her late 20s, she realised writing was something that can be practised and developed.

That's when she started writing seriously. She's had some short stories published, the latest one in Landfall.

She and her partner moved from Wellington to Whanganui to buy a house with a garden and garage and enjoy nice weather and bike paths. They bought in 2015 and made the full shift in mid-2017.

Her work in communications for Whanganui & Partners mostly has Cox staring at a computer screen. To escape that, most of her hobbies are 3D ones - doing up her house the main one at present.

Most of her writing is done during the weekends.

She's working on an adult novel, set in Wellington, about four women who knew each other at high school and reconnect during a summer 15 years later. The draft should be finished by the end of this year.

She doesn't believe she is an ambitious writer.

"My only goal is to work on something I'm excited about until it's as good as I can make it. Then I get to move on to the next thing that excites me." 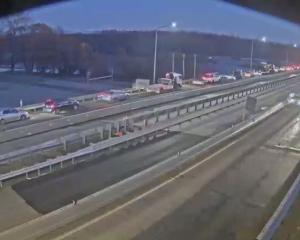 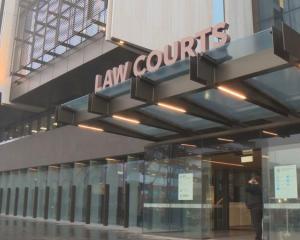