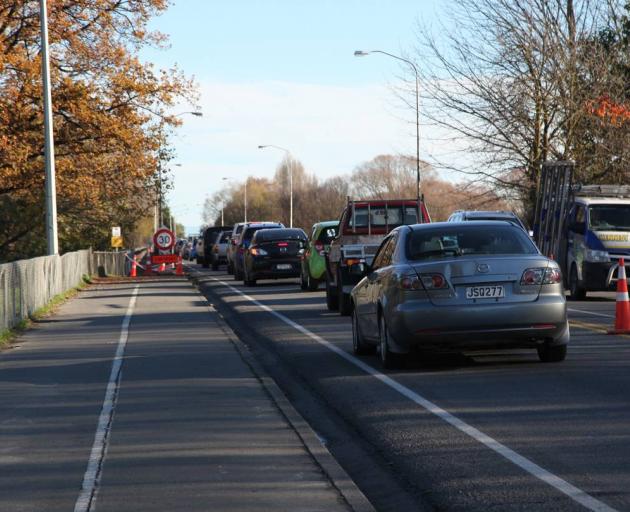 Stantec, who were engaged by the Ashburton District Council to develop a business case to be later presented to Waka Kotahi NZ Transport Agency (NZTA), has told council staff that it was to be delayed by a further three months.

The second phase of the three-stage proposal is now expected to be completed by the end of September.

But the setback has not gone down well with the mayor, who is also pushing for funding and urgency higher up around a long awaited second overpass over the Ashburton River.

"If they could tune up their time frames it would be good because I probably wouldn't employ them again if they're taking this long."

Brown questioned whether the outfit could begin the third stage of detailed design now regardless.

Chief executive Hamish Riach said the urgency of the project had been stressed to Stantec.

"A lot of people are waiting for this report," he said.

Calls to speed up plans for a second bridge were expressed by community leaders following the recent floods.

But it is the May 30-31 flood event which has, somewhat ironically, sparked a rethink on the impending bridge report.

"Realistically, they haven't had time to analyse how this latest flood event had affected their figures," he said.

"The flood certainly has highlighted resilience aspects that are not in their original thinking."

The holdup also would allow for more investigation into recent traffic flows.

Deputy mayor Liz McMillan said while she understood the reasons why, a three month delay was still a long time.