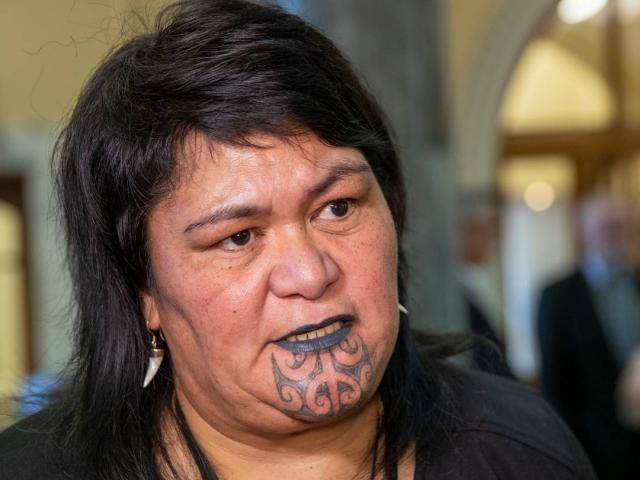 The biggest shake-up of water and sewage infrastructure seen in generations was further outlined in an announcement by Local Government Minister Nanaia Mahuta this week.

According to the Government, the forecast for local councils, especially in the smaller districts, appears financially grim without reform, including Ashburton.

Claims that Ashburton ratepayers will be paying over $8,700 by 2051, compared to $1,640 if council handed over its water infrastructure reins were specified in financial analysis provided by the Department of Internal Affairs.

"The data shows the case for change is compelling.

"Without these changes DIA modelling shows that even at the more conservative end of estimates, the average household bill for water services could be as high as $1,900 to $9,000 by 2051, which would be unaffordable for many communities," Mahuta said.

Four publicly owned entities (including one covering the majority of the South Island) have been laid out, responsible for an estimated $120-$185 billion worth of investment over the next 30 years, which would save households "thousands per year".

Final decisions on the boundaries of the water entities will be made in September.