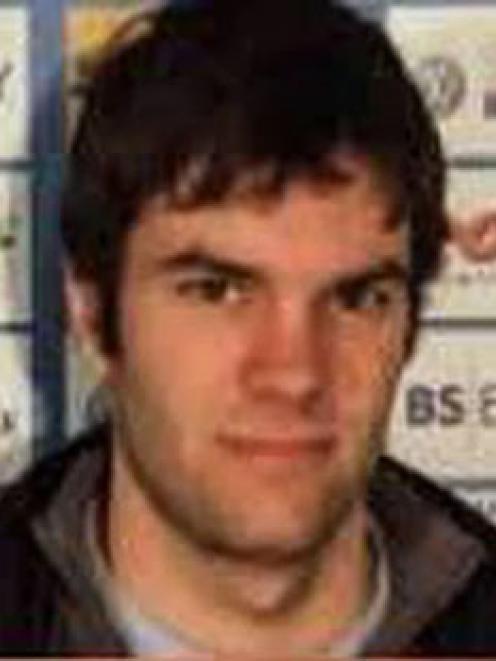 Niklas Gebhardt. Photo: NZME
A man facing sentencing for manslaughter for the death of his six-year-old son in a high-speed crash has been refused release on electronic bail pending his sentencing.

Niklas Gebhardt has admitted the manslaughter of his son Lachlan in a fiery crash near Rangiora three years ago.

He pleaded guilty on June 3 and was remanded in custody for sentencing in the High Court at Christchurch on August 3.

No bail application was made at that session, but Gebhardt, 32, has since made an application for release ahead of the sentencing and Justice Jonathan Eaton heard an argument by defence counsel Andrew McCormick and Crown prosecutor Barnaby Hawes today.

He declined to grant electronic bail and further remanded Gebhardt in custody for the sentencing, but he also asked for a report on Gebhardt's suitability for home detention to be prepared so that the sentencing judge would have all options available. 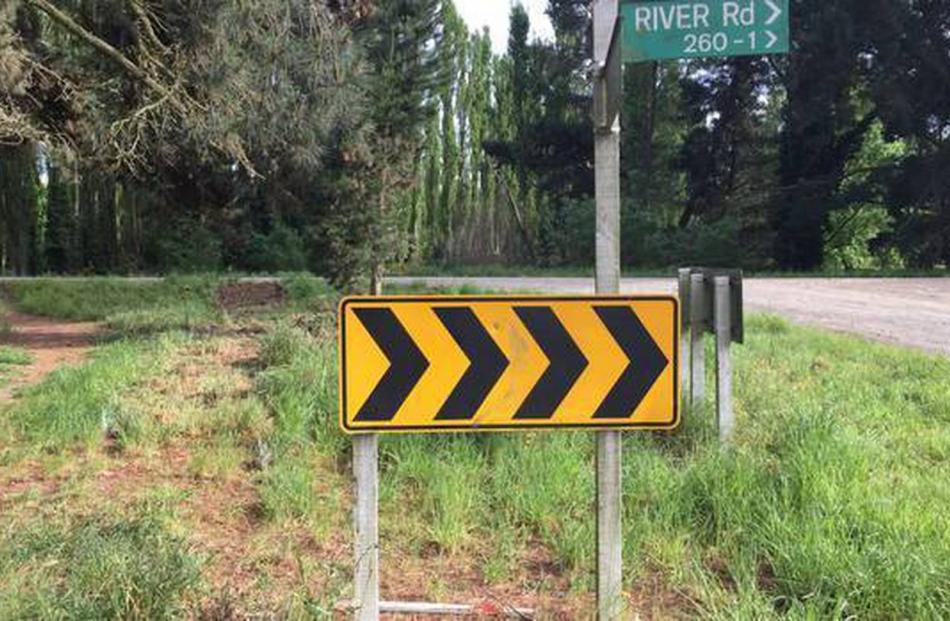 The Bail Act imposes restrictions which prevent submissions and details of the judge's decision being reported at bail hearings.

When he pleaded guilty, the court was told that Gebhardt drove off the road at high speed, with the car becoming airborne and smashing into a tree beside Lehmans Rd.

Lachlan, a passenger in the car, died at the scene. As members of the public dragged Gebhardt out of the burning wreck, he asked to be put back in to change places with his son.