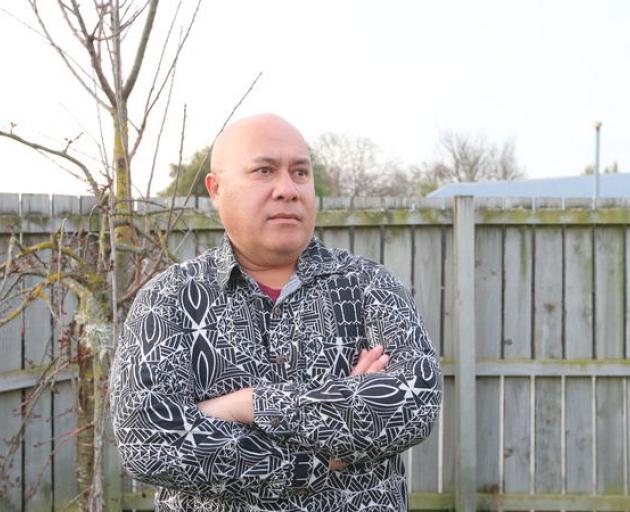 Robert Tito. Photo: LDR / Adam Burns
An Ashburton man has reflected on the traumatic experiences endured by his family during the infamous Dawn Raids of the 1970s.

For Robert Tito's half sister it was a different kind of nightmare, in which the young Samoan police officer was on the other side of the controversial face off.

"My sister was the first Samoan policewoman in Christchurch, she was called up to South Island to participate," he said.

"She was traumatised for being involved.

"She's never forgotten how it affected her because she felt the racial profiling with the people she was associated with."

The reflections follow a formal apology delivered by Prime Minister Jacinda Ardern on behalf of the government to the Pacific Island community for the racially-charged clampdown on illegal overstayers in the mid-1970s.

The raids to find, convict and deport overstayers often took place late at night or early in the morning and were said to involve harsh verbal and physical treatment.

The official admission was part of a three and half hour ceremony in Auckland on Sunday.

"That was the scary feeling, the feeling like they were being invaded by what seemed like gangs but afterwards they realised it was the police," he said.

"Especially children my age who grew up in that era, they experienced that environment where they were all asleep and all of a sudden they're busting through the door with dogs."

His sister has since left New Zealand and is now based in the United States.

Tito said the acknowledgement was a positive step and there had been important lessons learned from the past.

However, he believed Pacific communities needed more support to ensure their transition into New Zealand was as smooth as possible.

After first arriving in New Zealand nearly 40 years ago, Tito now works as a building officer at the Ashburton District Council.

As the sole Pasifika member of staff, he said he has been sought out as an intermediary by the local Polynesian community, especially during the challenges brought on by Covid-19. 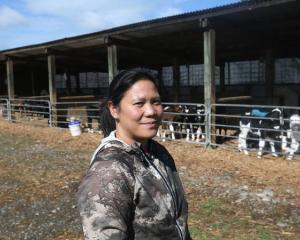 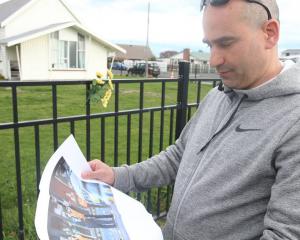