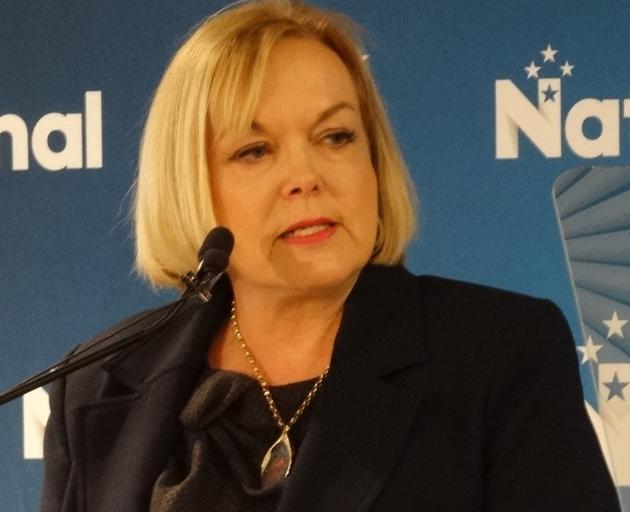 National leader Judith Collins told a party regional conference in Queenstown at the weekend the Government wants to create a regional water entity that would be co-owned by Ngai Tahu. Photo: ODT
The mayors of the Ashburton and Selwyn districts have confirmed they have not reached out to Judith Collins around the ownership of water as part of the Three Waters' reforms.

Selwyn District Mayor Sam Broughton said, however, he remained unconvinced at the early stage of the Government's plans to reform publicly-owned water assets.

It follows "misleading" comments from National Party leader Judith Collins at the weekend saying iwi could inherit a 50% ownership share of the South Island's water infrastructure as part of the scheme. 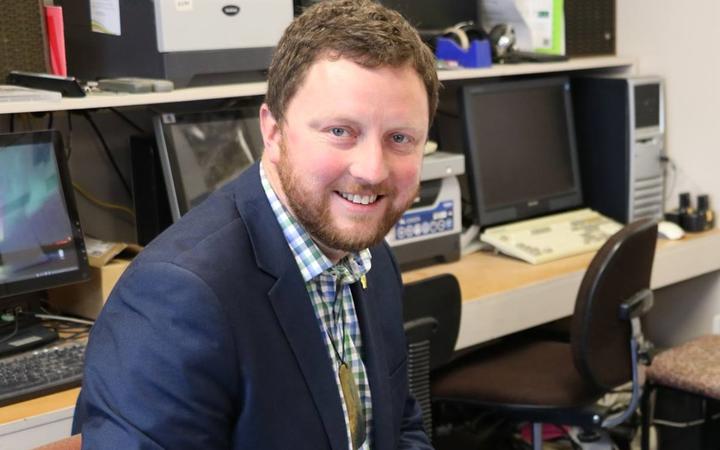 Selwyn District Mayor Sam Broughton. Photo: Supplied/ Selwyn District Council
Broughton was part of discussion with the Minister of Local Government Nanaia Mahuta last week with three other mayors and Ngāi Tahu leadership on behalf of the mayors of the South Island and said the mayors were taking a proactive approach alongside iwi representatives.

He suggested there were doubts around the proposals.

"The case for change is yet to be convincingly made to many councils by the Government," he said.

"Rather than sit back and wait, the mayors of the South Island have proactively worked together, and with Ngāi Tahu, to understand our common interests and potential options for the future should we choose to have our drinking water, wastewater and stormwater infrastructure in a single multi-regional entity."

Collins said some South Island mayors were so appalled by what had been proposed during Three Waters' presentations last week that they had reached out to her office. 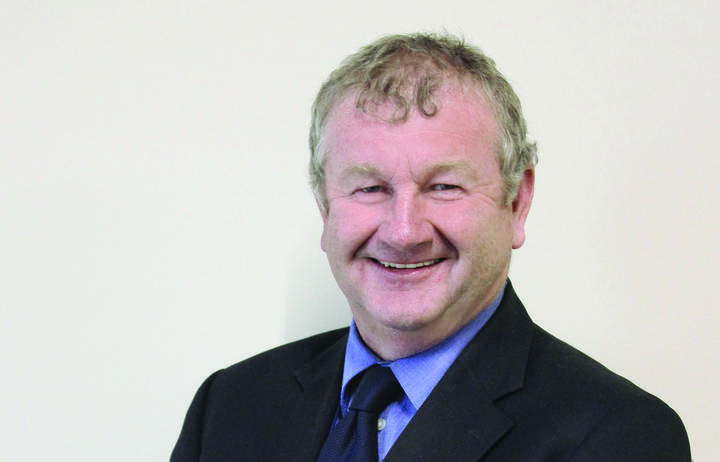 Ashburton District Mayor Neil Brown. Photo: Supplied
But neither Broughton or Ashburton's mayor Neil Brown had relayed concerns to the leader of the opposition.

Collins pinpointed a co-governance proposal which was presented to mayors and iwi last week.

"This proposal, to put drinking water into iwi ownership, is yet another example of Labour implementing a new interpretation of the Treaty that sees the New Zealand Government - which represents all of us - not as sovereign, but in a 50-50 Treaty partnership with iwi," she said.

Brown said it was merely a proposal and that Collins had "jumped the gun".

"It's not a done deal by a long stretch," he said.

"Ngāi Tahu wants to design the structure if the new entity with the Crown and share governance responsibilities," he said.

"Ngāi Tahu does not want to own three waters infrastructure." 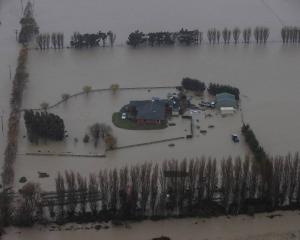 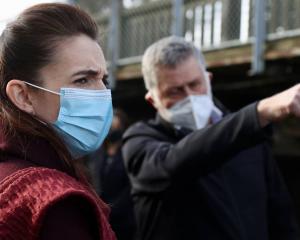 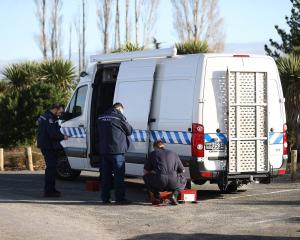