0 Comments
Police are disappointed with the driving behaviour over the long weekend in which four people were killed on South Island roads.

The national Labour weekend holiday road toll rose to eight yesterday morning with the death of a motorcyclist near Rakaia.

It followed the deaths of two people in a head-on collision just south of Waihola on Saturday.

Senior Sergeant Nik Leigh said police were out in force over the long weekend.

"At our checkpoints in Lawrence, Palmerston and Oamaru on Friday night, we tested approximately 1200 to 1300 motorists. We found no drink-drivers, which is really encouraging.

"However, in general, we’ve seen a number of unsafe passing manoeuvres on highways, and there’s definitely been a lot of infringement notices for speed, which is disappointing because speed is one of the biggest contributing factors to serious crashes and fatalities.

"Motorists need to realise there will be delays on long weekends and be more patient.

While police were doing their part, ultimately motorists needed to take responsibility for their safety, the safety of their passengers and other road users, Snr Sgt Leigh said.

"We can’t be everywhere all the time, so it really comes down to the fact that we need motorists to take responsibility for their driving.

"No-one gets up in the morning expecting to be involved in the next fatality — either causing one or being the victim of one."

In the South, two people died on Saturday when two cars collided on State Highway 1 near Waihola.

The crash is being investigated.

Snr Sgt Leigh warned motorists to remember others on the road were capable of making poor decisions and it was important to be prepared to react.

"It might not be your fault, but in a lot of cases the survivability can come down to your ability to react, which can come directly down to speed. The slower you’re going, the more reaction time you’ve got."

Police checkpoints were focusing primarily on alcohol and fatigue as the long weekend came to a close.

"We’ll be saturating the highways as people are coming back from holidays."

The Labour weekend road toll rose to eight after a motorcyclist was killed in a collision with a truck on the State Highway 1 Rakaia River bridge yesterday morning.

Emergency services responded to the incident on the bridge at 9.45am.

The bridge was closed until early afternoon.

The holiday road toll period started at 4pm on Friday and ended at 6am today.

There were eight deaths over Labour weekend last year. 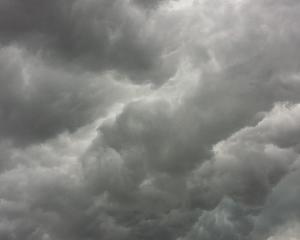 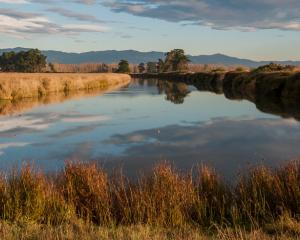 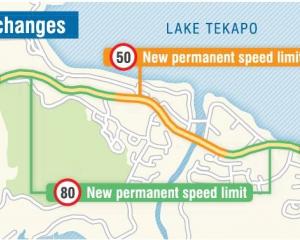 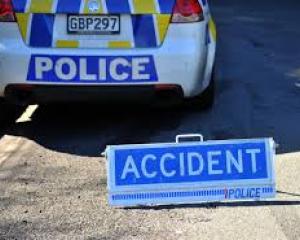