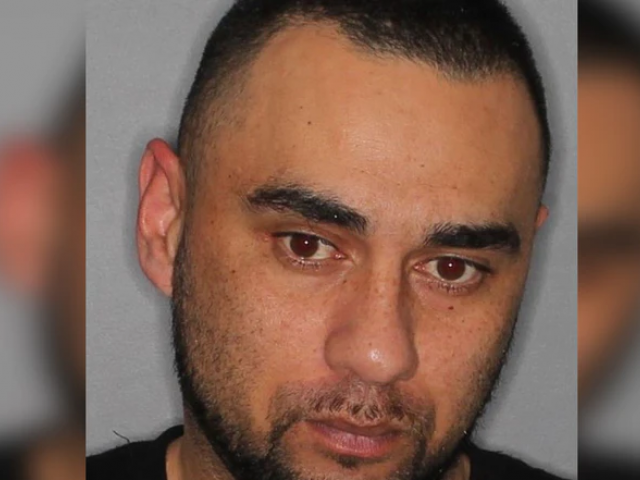 Jahdai Kennard. Photo: NZ Police
A man charged in relation to a shooting in Motueka did not appear in the Christchurch District Court this afternoon, with the case being called in his absence.

A duty lawyer said he had not spoken to Jahdai Kennard after he refused to come out of his cell.

Judge Mark Callaghan remanded the 33-year-old in custody to next appear at the Nelson District Court on May 3.

After being on the run since Tuesday, Kennard was apprehended on State Highway 1 near Woodend following a planned traffic stop this morning.

He is facing a number of charges which include discharging a firearm with intent to do grievous bodily harm and dangerous driving, failing to stop for police, and driving while disqualified.

He has also been charged with two counts of breaching a protection order by sending messages to a protected person and speaking with them.

"We very much appreciate the support and assistance from the Motueka and wider Nelson Bays communities. We are very aware of the concern that such incidents cause," Nelson Bays Area Commander Inspector Paul Borrell said.

"We also thank Canterbury Police for their support and assistance in helping to safely facilitate this arrest."

Emergency services were called to the incident on Fry St shortly after 1pm.

A man was flown to Nelson Hospital after receiving gunshot wounds.

A hospital spokeswoman said he was treated and discharged on Tuesday.

Police said at the time the men are believed to be known to each other.