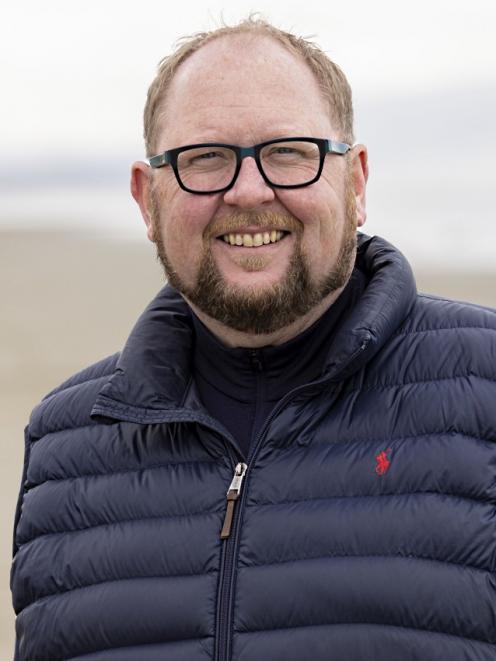 Councillors voted to raise rates, on average, by 4.5 percent, when adopting its 2022/23 annual plan at a council meeting on Tuesday.

"It’s been a large piece of work because of the current economic situation," Mr Gordon said.

He says the annual plan largely follows on from last year’s 2021/31 Long Term Plan (LTP), with some adjustments to reflect the challenging economic environment.

Economic indicators suggest the Waimakariri district is performing well, despite the impacts of Covid-19 and global economic uncertainty.

"We wanted to ensure that we were going to be able to deliver on everything that we planned and to not end up with a case of over promising and under delivering.

"I’m very confident that we can provide the very high level of service that our rate payers expect, while ensuring that we are not overspending at this crucial time."

This year’s annual plan features upgrades to drinking water plants, increased funding for the proposed mixed use community hub in Kaiapoi, upgrades to the Rangiora Airfield and funding to protect significant natural areas.

Capital works are not forgotten, with increased funding allocated towards the Kaiapoi storm water and flooding improvements and upgrades to roading infrastructure.

Deputy Mayor Neville Atkinson said this year’s annual plan deliberations had been "the most honest we’ve ever been with ourselves with what we can and can’t deliver".

"We have change from government coming, we have the non-supply of materials and we have inflation.

"The earthquakes were a difficult time, but it was pretty specific to Canterbury, but this (Covid-19) has impacted on the whole country.

"We are in for an incredibly rough two years, so I think this annual plan is a great achievement."

Cr Paul Williams raised concern the percentages of rates funding allocated to roading appeared to be lower than funding for the libraries, parks and swimming pools.

Mr Gordon said it was a subject which needed further debate, but he noted the feedback from residents indicated the council was heading in the right direction.

"We get constant feedback at how much people value our libraries and pools, so I’m comfortable with the rates resolution."

Last year the council considered climate change in the LTP  for the first time. Mr Gordon says this year’s annual plan is underpinned by a conscious effort to enhance wellbeing, the environment and sustainability in a growing district.

"People told us they are happy with our advocacy around Three Waters and our commitment to balancing growth and optimism with economic uncertainty."